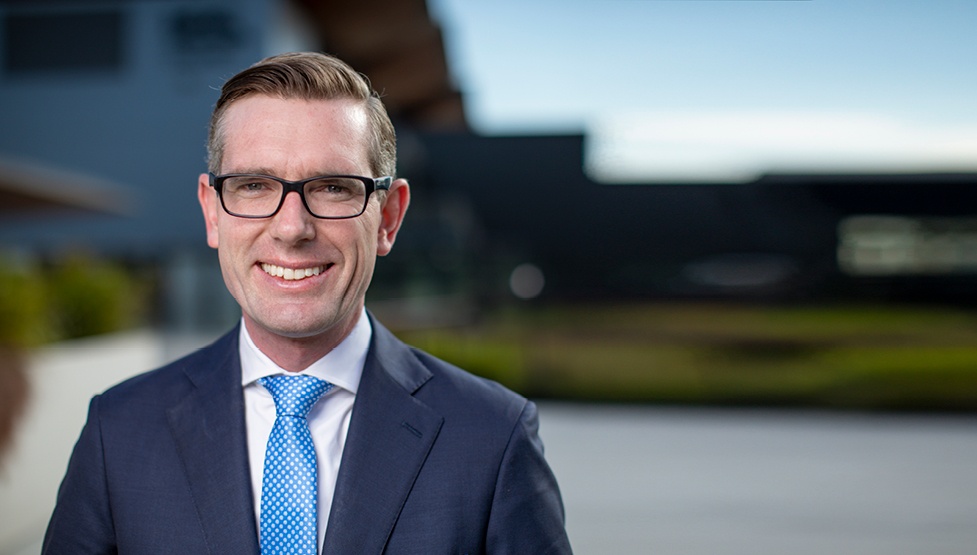 Mr Perrottet said minimal changes had been made to Cabinet, to ensure stability and continuity for the people of NSW as the state rapidly approaches it’s reopening targets.

There have been a few changes since then. The full portfolio list is here

Key for Sydney Olympic Park, and Business Association advocacy is that Anthony Roberts back in Planning; David Elliot – Transport; Rob Stokes – Minister for Infrastructure, Minister for Cities, and Minister for Active Transport.