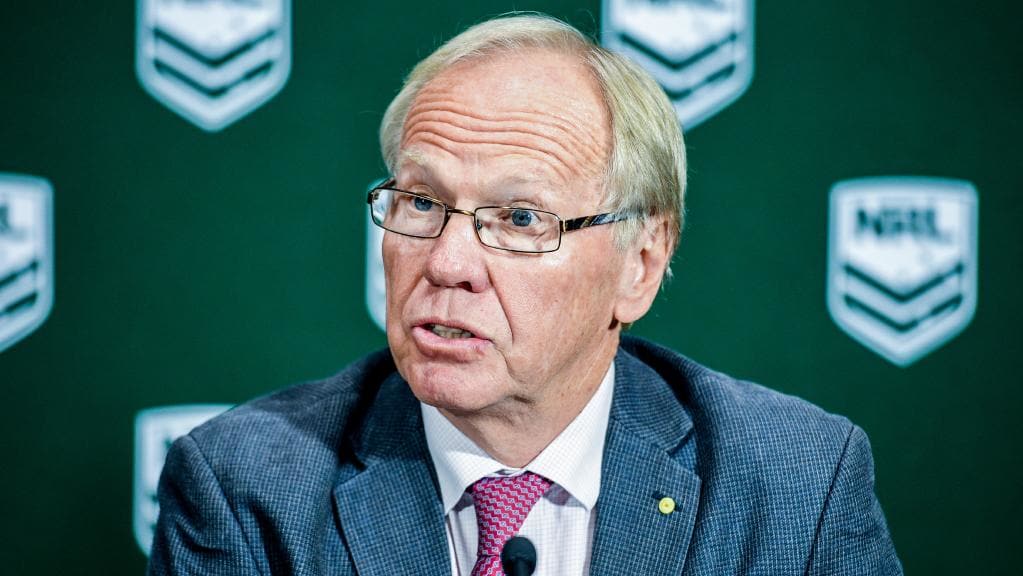 The NRL recently launched its Strategic Plan for 2018-22, a blueprint which will set up the game’s long-term future.

Australian Rugby League Commission Chairman, Peter Beattie said Rugby League had to grow to survive and the strategic plan was aimed at expanding the game at all levels.

He said a key pillar was participation, with the new ARL Commission setting this as a priority.

“As I have said consistently since taking the role, if we don’t grow our game, it won’t expand – and if we don’t attract more young players, then our game dies,” he said.

“And we are not going to allow that to happen.”

Mr Beattie said the NRL would work with the State Leagues and Clubs to ensure there are various forms of the game – contact and non-contact – for boys and girls who want to play Rugby League.

He said other key elements of the Strategic Plan include:

In addition, the NRL has launched a new digital business which will provide a new platform for fans to watch and consume Rugby League into the future.

NRL CEO Todd Greenberg said that, when combined with the new CBA, club funding agreement, increase in player payments and community programs, the game is embarking on an exciting new era.

“These key pillars will change the face of the NRL in the long-term,” he said.

“They will see men’s and women’s competitions being played in modern, rectangular stadia, specially designed for Rugby League.

“We will work hard to encourage more young people – boys and girls – to take up Rugby League and remain in the game.

“And we will celebrate our past by recognising the very best in our game through our awards programs.”

Mr Beattie stressed that the plan launched today is just the beginning.

“The new Commission has only just been formed and we will build on this strategy in the months and years ahead,” he said.

“It is going to be implemented and updated regularly…we have to keep expanding our vision for the game.”