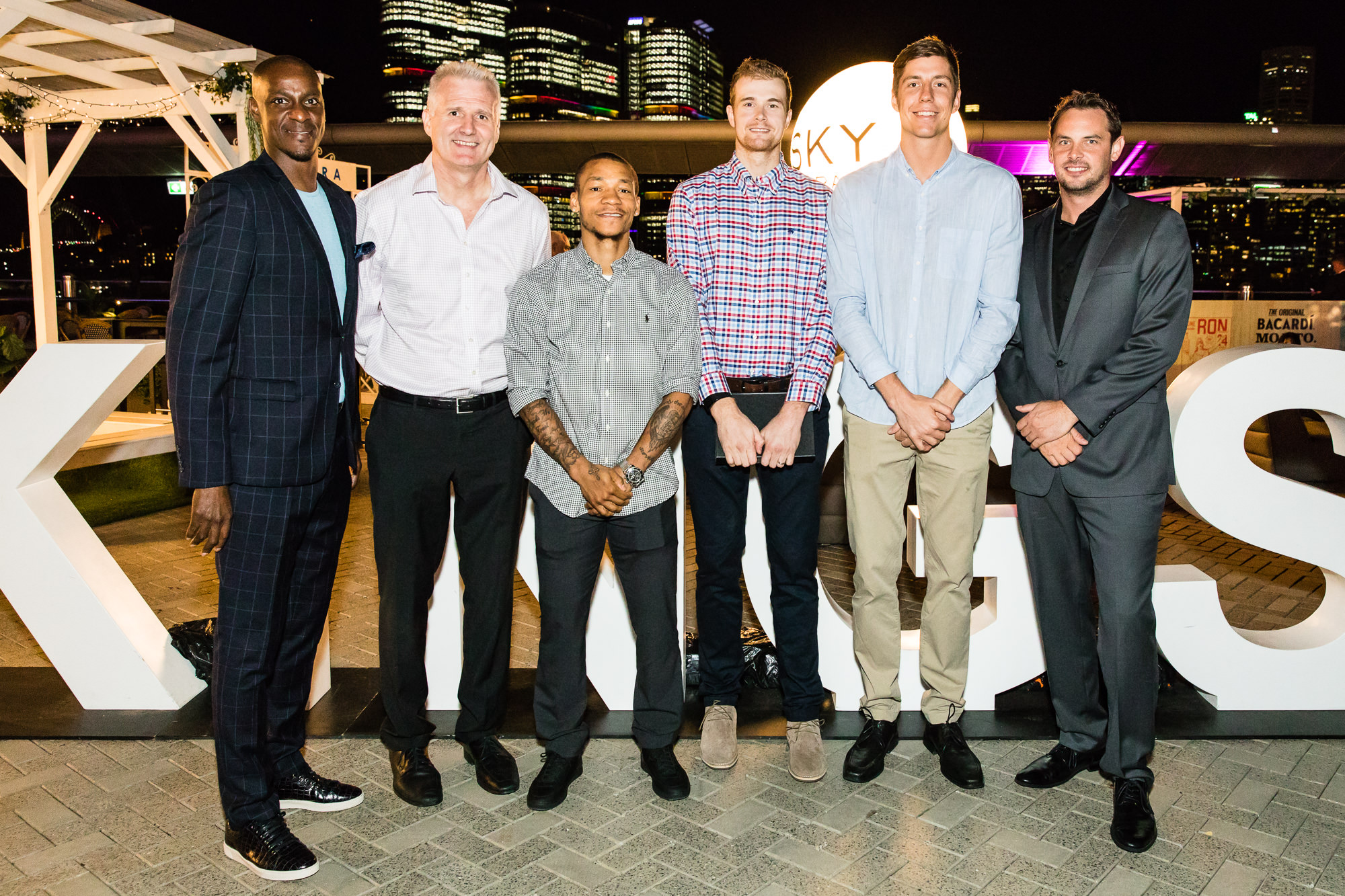 News from the Sydney Kings

Andrew Gaze will continue in the role of Sydney Kings Head Coach – his third season in charge – for the 2018-19 NBL season.

Kings owner AEG Ogden Chairman Harvey Lister says it’s been a challenging season on the court but is confident in the future.

“As a club, the Kings are honoured to have Andrew on board during this process and we’re pleased he will continue the task of overseeing the Kings reaching their full potential.

“We always anticipated it would take three years to stabilise this club and find success and I believe that we are on track to do that”, Mr Lister said.

The news comes following a couple of end of season awards nights. Kings centre Isaac Humphries won the NBL Rookie of the Year award and star import Jerome Randle was named to the All-NBL Second team.

At the Kings’ team awards – held at The Star in Pyrmont – Randle won the award for the Kings’ Most Valuable Player, after he became the first player since 1989 to lead the league in points and assists, and Members’ player of the year.

Jason Cadee won the Laurie Watterson Clubman of the year, which recognises great passion for the Sydney Kings, self-sacrifice, and an individual who always places the needs of the club above his or her own.