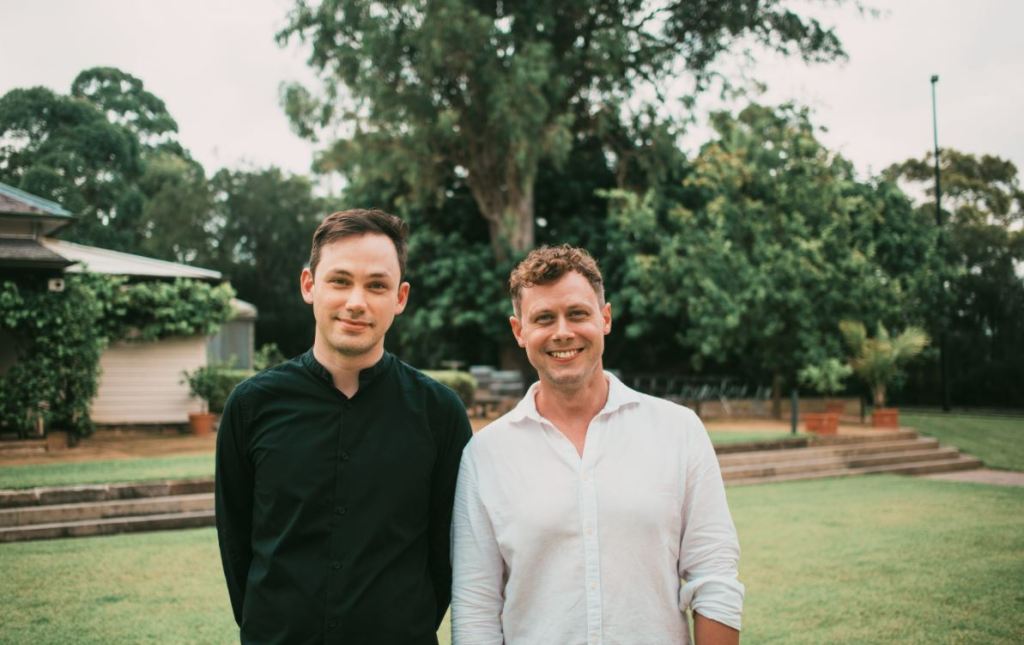 It’s the first step along the way for Maximilian and Kristian: next year, students from the youth orchestra will have the opportunity to level up to the Western Sydney Philharmonic, where they will perform alongside professional musicians.

The orchestra’s inaugural patron is Sydney philanthropist Kim Williams, who is hoping the ensemble will draw patrons, small and large, from across western Sydney to underwrite the orchestra’s mission of strong musicianship and cultural development.

Sydney’s newest professional orchestra has no ambition to perform at the Opera House. As Kristian says, the aim is for audiences to ‘come to us’, with the orchestra set to perform across venues in western Sydney.

West Phil, as it will be known, will exclusively feature musicians from western Sydney, and its home will be the Parramatta Town Hall.