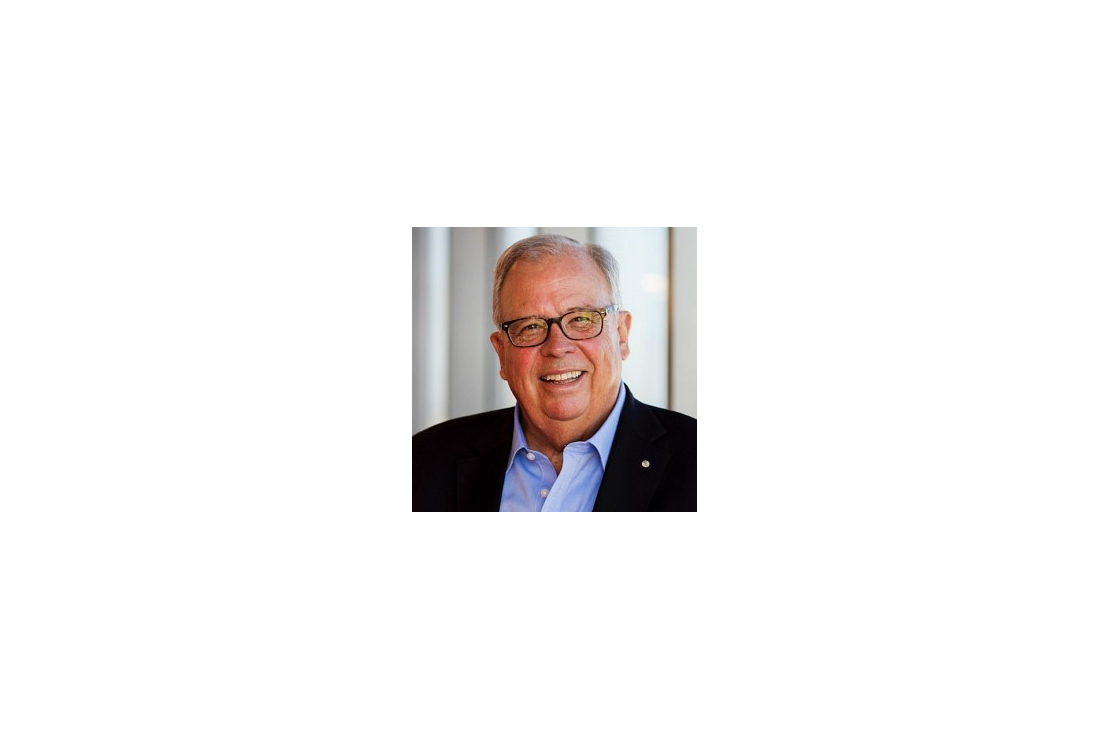 ON August 1, Premier Gladys Berejiklian announced David Chandler as the inaugural NSW Building Commissioner as part of the government’s planned overhaul of the sector. “David has more than 40 years’ industry experience, which will be invaluable as we move to restore confidence in the building and construction industry,” Ms Berejiklian said in a statement. “We know there are national challenges affecting the industry, but this new appointment will play a key role in protecting NSW homeowners and driving critical reforms.”

The commissioner will be responsible for investigating and taking disciplinary action for misconduct in the building industry and oversee licensing and auditing across the sector. He will also drive changes to laws relevant to the industry. Mr Chandler will start his role on August 14.