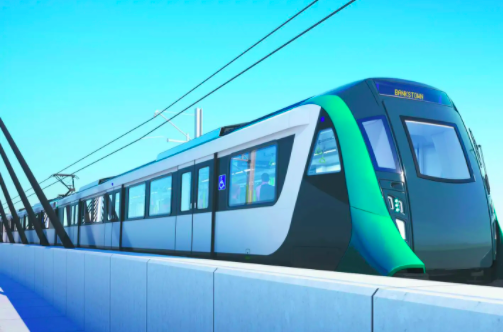 The community can again have its say on the Sydney Metro West railway project, with the second Environmental Impact Statement for the mega project now on public exhibition.

The latest planning application outlines how Sydney Metro will safely deliver 3.5 kilometre twin tunnels from The Bays into the heart of the Sydney CBD, under Johnstons Bay and Darling Harbour, as well as excavating Pyrmont and Hunter Street stations.

With a target travel time of about 20 minutes between Parramatta and the Sydney CBD, it will link new communities to rail services and support employment growth and housing supply.

Sydney Metro has also called for expressions of interest from industry to deliver these tunnels and station excavations, officially beginning the tender process for the project’s third major tunnelling contract and unlocking thousands of jobs.

Sydney Metro West will significantly cut crowding on three major train lines, take tens of thousands of cars off the roads every day and support the creation of thousands of new jobs in Western Sydney.

The construction of Sydney Metro West will create more than 10,000 new direct jobs and 70,000 indirect jobs, many of which will be delivered by this third major tunnelling contract.

The community will be able to have their say on this part of the project until 15 December 2021.

The project received its first major planning approval for the project Concept and station excavation and tunnelling between Westmead and The Bays in March 2021.

A third Environmental Impact Statement will be released in 2022, when the community can have their say on the station fitouts and precincts.

Work on Sydney Metro West started at The Bays in 2020. With the first major tunnelling contract awarded in July 2021 and work already underway, mega tunnel boring machines will be in the ground before the end of next year.

Sydney Metro West is on track to be completed in 2030.

Find out more about this part of the project with the virtual engagement room, set deep underground in a station cavern.