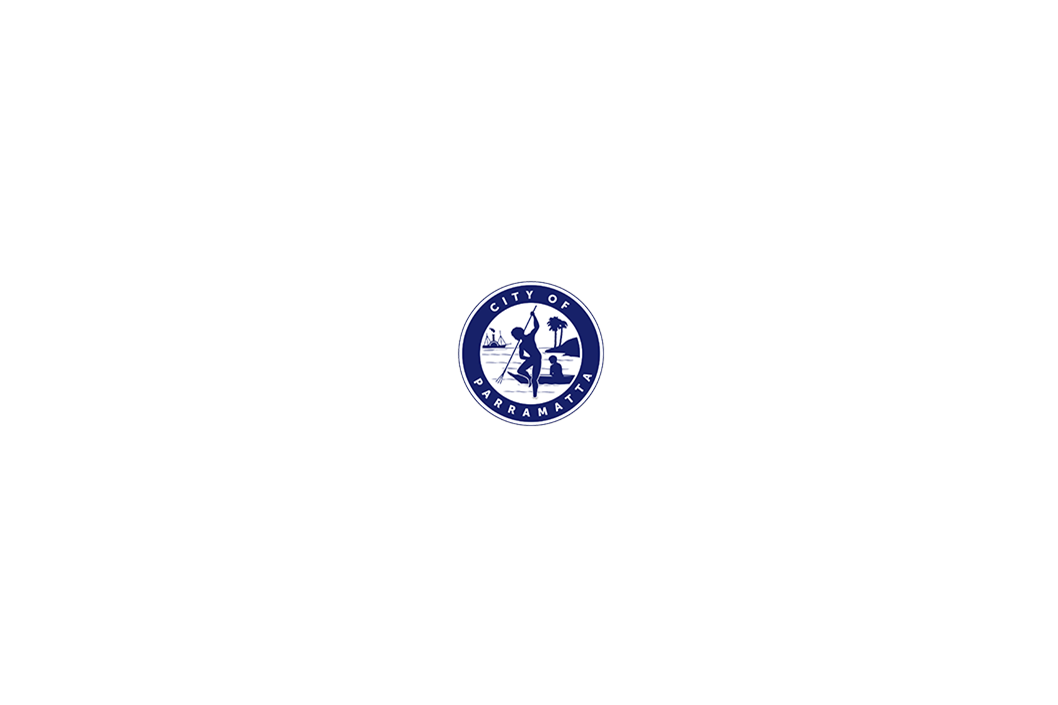 City of Parramatta Council has elected Councillor Bob Dwyer as its new Lord Mayor with Councillor Michelle Garrard appointed as Deputy Lord Mayor at a Council Meeting this evening.

Councillor Dwyer, a representative of the North Rocks Ward, has served on City of Parramatta Council since 2016, and prior to that on the former Parramatta City Council for a total of eight years.

“I am honoured to have been elected Lord Mayor and would like to thank my colleagues for placing their confidence in me to fulfil this position. As an elected representative of the people of Parramatta, I look forward to working hard to deliver the services and infrastructure the City needs to support its residents, now and into the future,” Cr Dwyer said.

“With massive growth and development under way in Parramatta, we as Councillors have an enormous responsibility to ensure these changes are in the best interests of the community, while helping cement Parramatta as Sydney’s Central City”.