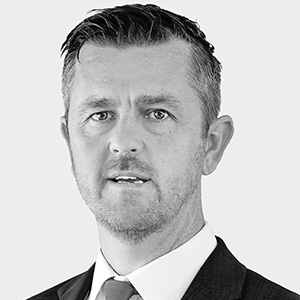 As the venue’s Chief Operating Officer, Mr Jeffrey has been with the Royal Agricultural Society of NSW (RAS) and Sydney Showground since 2012 and boasts over thirteen years’ experience within the event industry and nineteen years in the Australian Army, making the transition into the role a natural progression for the new General Manager.

RAS Chief Executive Brock Gilmour says he looks forward to supporting Darryl Jeffrey as he drives the organisation forward, “Darryl’s extensive knowledge and experience in events and leadership make him the perfect choice to guide Sydney Showground into this next chapter,” Mr Gilmour said.