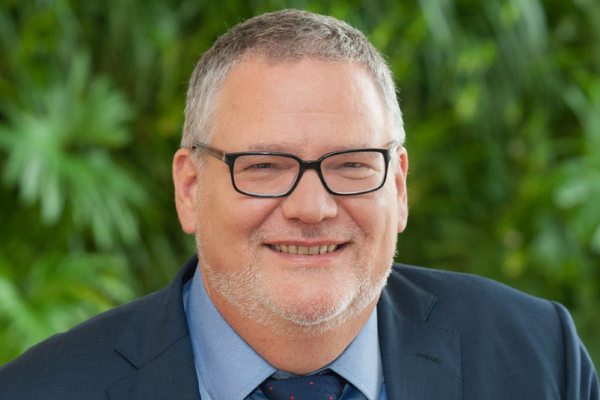 Ken Kanofski has been appointed as the new Chair of the independent Placemaking NSW Advisory Committee.

He has extensive experience in senior roles with the NSW Government including Chief Executive of the NSW Land and Housing Corporation and Government Property NSW and NSW Roads and Maritime Services.

“Ken Kanofski brings a wealth of experience leading strategic and operational reform, combining his commercial skills with a deep knowledge of all levels of government and authentic leadership and communication,” Ms Mitchell said.

“Ken takes over from David Borger who has served as acting Chair since February. I would like to thank David, former Chair Helen Coonan, and all current Advisory Committee and Board members for their tremendous service and support.”

Ms Mitchell said the Advisory Committee would continue to support efforts to streamline the planning, development and activation functions that enable the creation of great public, residential and commercial spaces in NSW. These include The Rocks, Darling Harbour and Sydney Olympic Park; Honeysuckle, Hunter Park and Cockle Creek in the Hunter; and Mt Penang Parklands on the Central Coast.