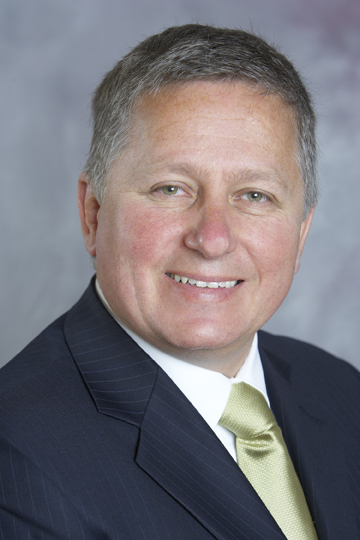 The Chairperson of Sport NSW, Carolyn Campbell, today announced that Steve Loader has been appointed CEO of Sport NSW and will start immediately.

“Steve has been well known and respected in the sporting sector for the past 25 years” Carolyn Campbell said.

He was also the Chairman of the Organising Committee for the IWRF Wheelchair Rugby World Championship held in Sydney in 2018.

Steve was previously an Advisory Board Member of the Sydney Blue Sox, the Australian Baseball League, a non-executive director of the Australian Paralympic Committee, Rowing Australia and Ski and Snowboard Australia.