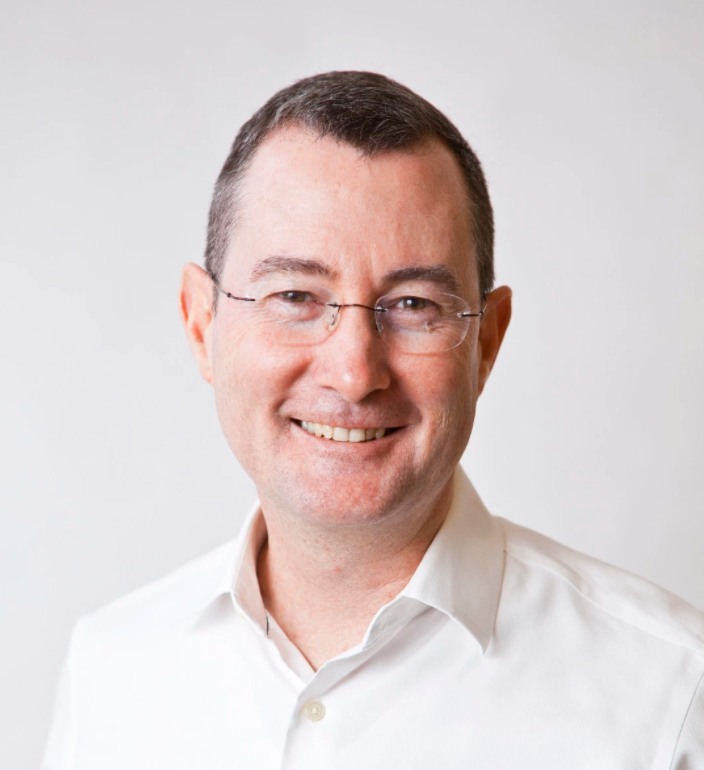 In mid 2017, Pamela Rutledge, the CEO of Flourish Australia announced her intention to retire at the end of the year. Over the following months, the board undertook an extensive recruitment process with the assistance of an independent executive recruitment consultant from Polaris Consulting.

On 15th August, the Chair of the Board, Prof Elizabeth Moore AM was delighted to announce that as a result of the merit recruitment process, the board had appointed Mark Orr as the new Chief Executive of Flourish Australia. Mark commenced in the role on January 1, 2018.

Mark is an internal appointment having worked with Flourish Australia as Chief Information Officer since the merger between the Richmond Fellowship and Psychiatric Rehabilitation Australia (PRA) to Richmond PRA in 2012.

Mark has a wide and varied career history including working as a psychologist, a Commonwealth Tribunal member and as Deputy Protective Commissioner of NSW. Mark also comes well qualified for the role with tertiary qualifications in psychology, health service management, corporate governance, applied finance and health informatics.

Elizabeth said she was delighted that Mark will be taking over the mantle of Chief Executive from Pamela. Pamela and Mark have worked together for many years and Mark has been a major contributor to the strong focus on recovery and the value of lived experience which is the core of Flourish Australia’s culture and strategy.

This appointment has provided a seamless handover that will ensure Flourish Australia continues to deliver high quality services to people with a lived experience of a mental health issue, their families and carers.

On behalf of the Board, Elizabeth congratulated Mark on his appointment as Chief Executive and said ‘we all look forward to working with Mark in leading Flourish Australia in its next stage of development.’