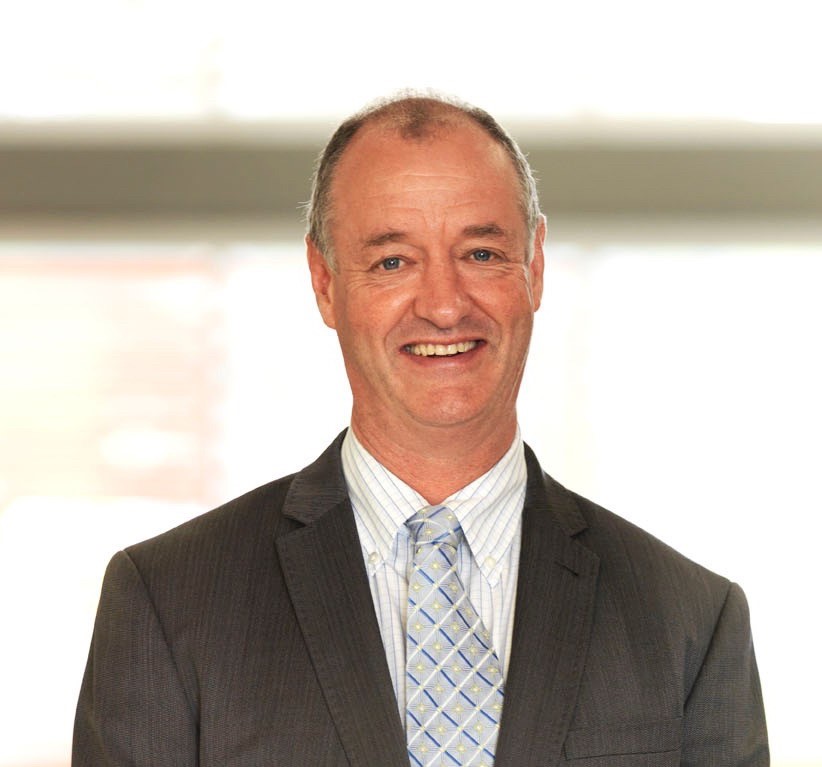 New CEO for Men of League

The Men of League Foundation, located within ANZ Stadium as the primary rugby league charity, are welcoming a new CEO. Stephen Lowndes will start in this leadership role on 25 June and brings a breadth of knowledge from his current role as CEO of Royal Rehab working closely with the Royal Rehab Foundation.