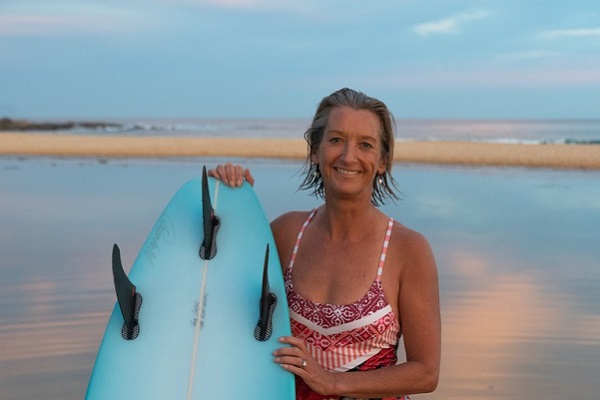 Announcing the appointments, URBNSURF Chief Executive, Damon Tudor stated “we are thrilled to have Layne and Nigel onboard to help propel the group and work cohesively with our other board members on the business and specifically the Sydney Olympic Park project, which will be accessible by over two million Sydney residents in under 30 minutes.

Beachley commented “access to surfing, learning in a safe and controlled environment, and the joy the experience of surfing brings, has seen an exponential growth in surf parks like URBNSURF around the world. I am so excited to come on board as a director at URBNSURF and help introduce the wonderful world of surfing to more surfers, both young and old.”

Construction of URBNSURF at Sydney Olympic Park has commenced with ground preparation work complying with COVID-19 restrictions. The lagoon, similar in size to the Sydney Cricket Ground and located at the Hill Road facility, is expected to see up to 300,000 guests catch perfect waves each year.

URBNSURF at Sydney Olympic Park is scheduled to open in early 2023.