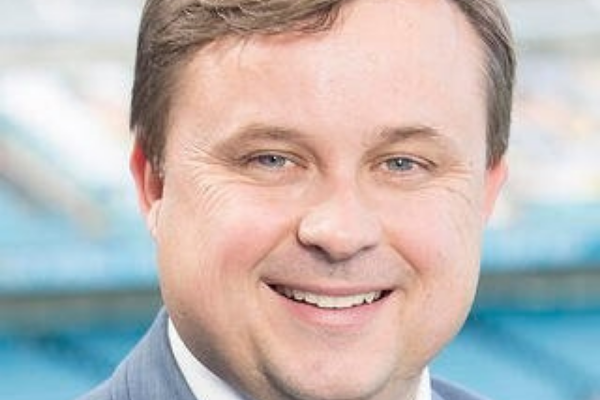 Anita Mitchell, CEO of Placemaking NSW, has announced the appointment of Chief Operating Officers to the precincts under her oversight.

Nick has also overseen development in the Park including commercial office, hotel and residential developments along with playing a pivotal role in sport facility and venue development. Nick is a current Board member of Place Leaders Asia Pacific and has held positions in precincts including Sydney Harbour Foreshore Authority