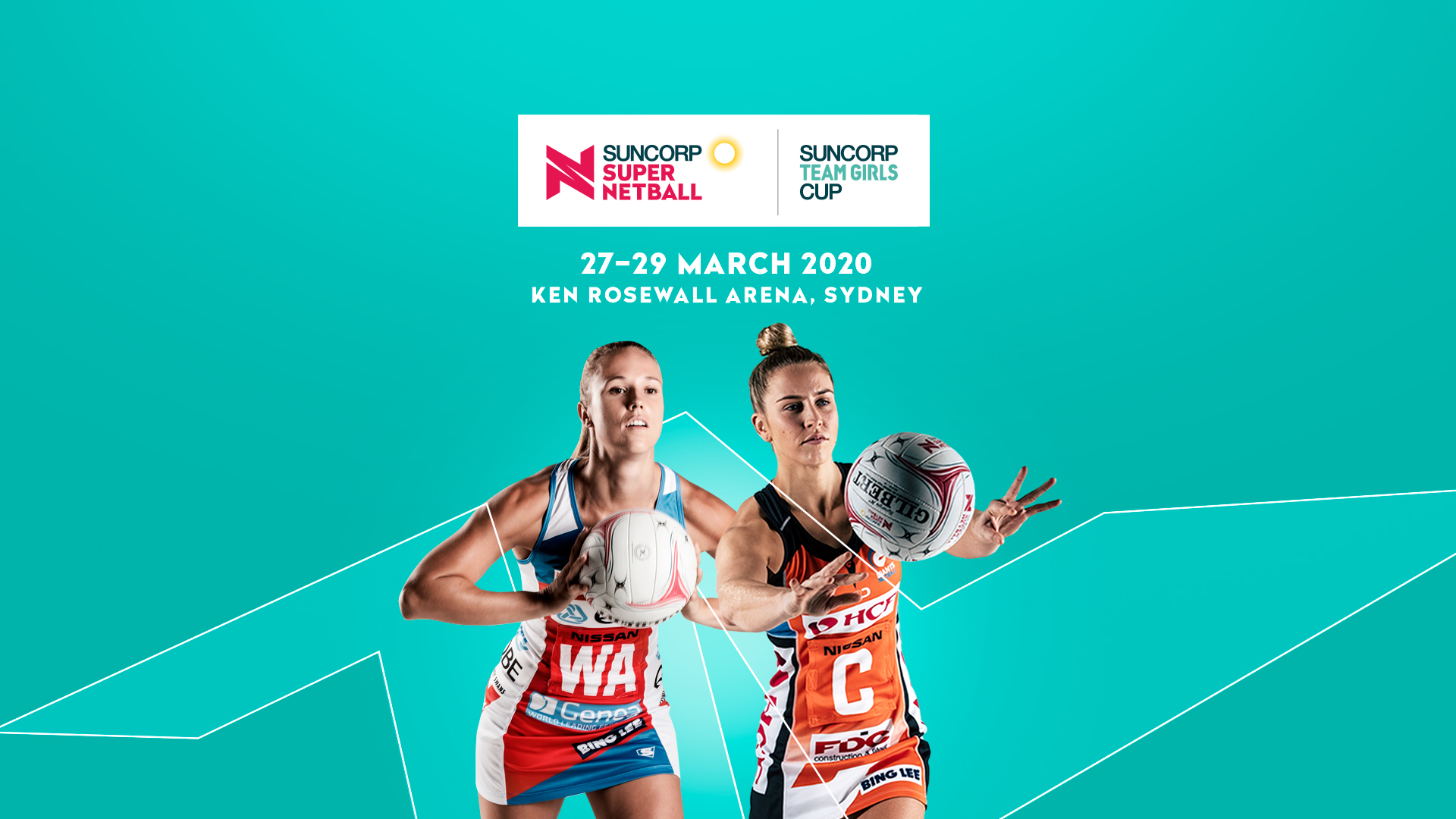 Sydney Olympic Park will be hosting over 100 of the world’s best netballers for three days from Friday 27 – Sunday 29 March 2020 as they hit the court in the official pre-season tournament of Suncorp Super Netball.

The 2020 Suncorp Team Girls Cup will feature all eight Suncorp Super Netball teams at Ken Rosewall Arena, Sydney Olympic Park – the first netball to be played in the newly renovated venue – and will feature our two local sides – the GIANTS Netball team and 2019 Premiers the NSW Swifts.

Can the NSW Swifts continue their 2019 Premiership winning form? Will the GIANTS Netballers dominate on their new home court in Sydney?  Will Lightning strike again…or perhaps Collingwood will secure another Suncorp Team Girls Cup. Can the Fever, Vixens, Firebirds or Thunderbirds get their season’s off to blistering start? Be there courtside to find out.