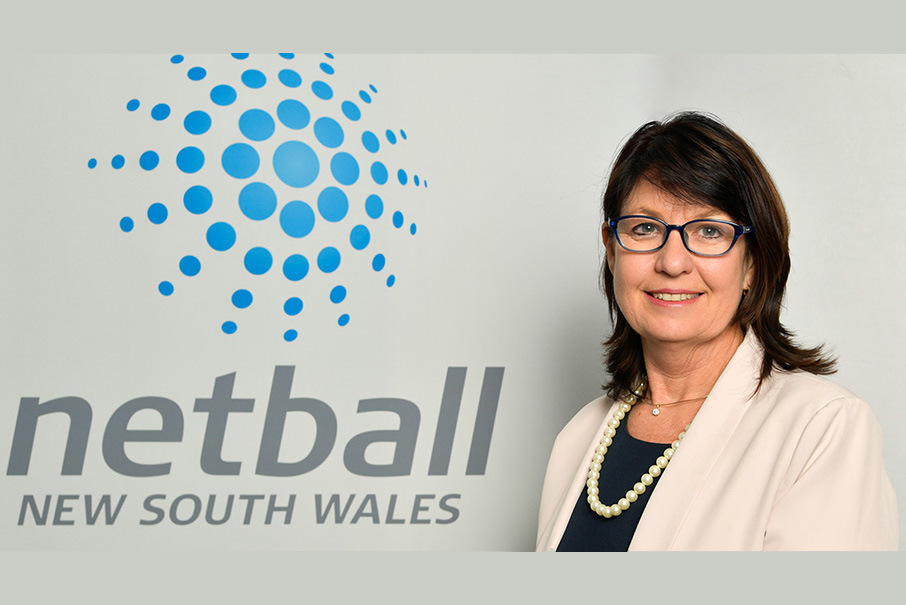 Netball NSW CEO Carolyn Campbell has been nominated for one of the state’s most prestigious awards, the NSW Business Woman of the Year.

Her nomination is part of the 2019 NSW Women of the Year Awards which celebrate the outstanding contributions made by women across the state to industry, communities and society.

Netball NSW CEO Carolyn Campbell has been nominated for one of the state’s most prestigious awards, the NSW Business Woman of the Year.

Her nomination is part of the 2019 NSW Women of the Year Awards which celebrate the outstanding contributions made by women across the state to industry, communities and society.

The Awards, which are run by the NSW Government, will be presented at a ceremony on the eve of International Women’s Day, Thursday 7 March, at the International Convention Centre on Sydney’s Darling Harbour.

Campbell’s nomination recognises excellence in business across NSW with all nominees providing outstanding leadership and inspiration for other women to succeed.

Campbell has come a long way since her PE teaching days in Western Australia. A position with the WA Department of Sport and Recreation led to her appointment as CEO of the WA Women’s Hockey Association in 1999.

Following the successful delivery of the 2002 FIH Women’s Hockey World Cup in Perth, she left her WA home to join Netball NSW as the Game Development Manager in 2003, before being promoted to CEO in 2006; a role she has held for over 10 years.

During her tenure Campbell has overseen the planning, construction and subsequent relocation of Netball NSW’s HQ to the purpose-built netball facility in Sydney Olympic Park – Netball Central. This world-class venue was used in the Netball World Cup SYDNEY 2015, which was deemed the “best ever event” by International Netball Federation President Molly Rhone. It was also a host venue for the 2018 Invictus Games and the 2018 Wheelchair Rugby World Cup.

Most recently Campbell has led Netball NSW on a journey to the Suncorp Super Netball competition. The new all-Australian league provided the opportunity to increase Netball NSW’s presence at national level with the formation of GIANTS Netball alongside the NSW Swifts. This means aspiring netballers across the state now have two professional franchises to aim for.

In 2018 Netball NSW announced record registrations of over 115,000 members, while both professional teams – the Swifts and GIANTS – saw double-digit growth in their membership bases.

Campbell was also at the forefront of the development of a new shared training base for the NSW Swifts and long-time partners, the Sydney Swans, at Sydney’s Moore Park. The Royal Hall of Industries, with the help of the NSW Government, will become a new headquarters for the Swans and the Swifts, with an international standard netball court part of the new shared High Performance and Community Centre. Construction on the project is due to begin shortly.

She was also instrumental in the recent announcement of a new roof on the Ken Rosewall Arena in Sydney Olympic Park’s Tennis Centre, which will double as a new 10,000-seat home venue for both the NSW Swifts and GIANTS Netball from 2020.

Netball NSW would like to take this opportunity to congratulate Carolyn on her nomination and thank her for the hard work and dedication which has brought great rewards to our game.