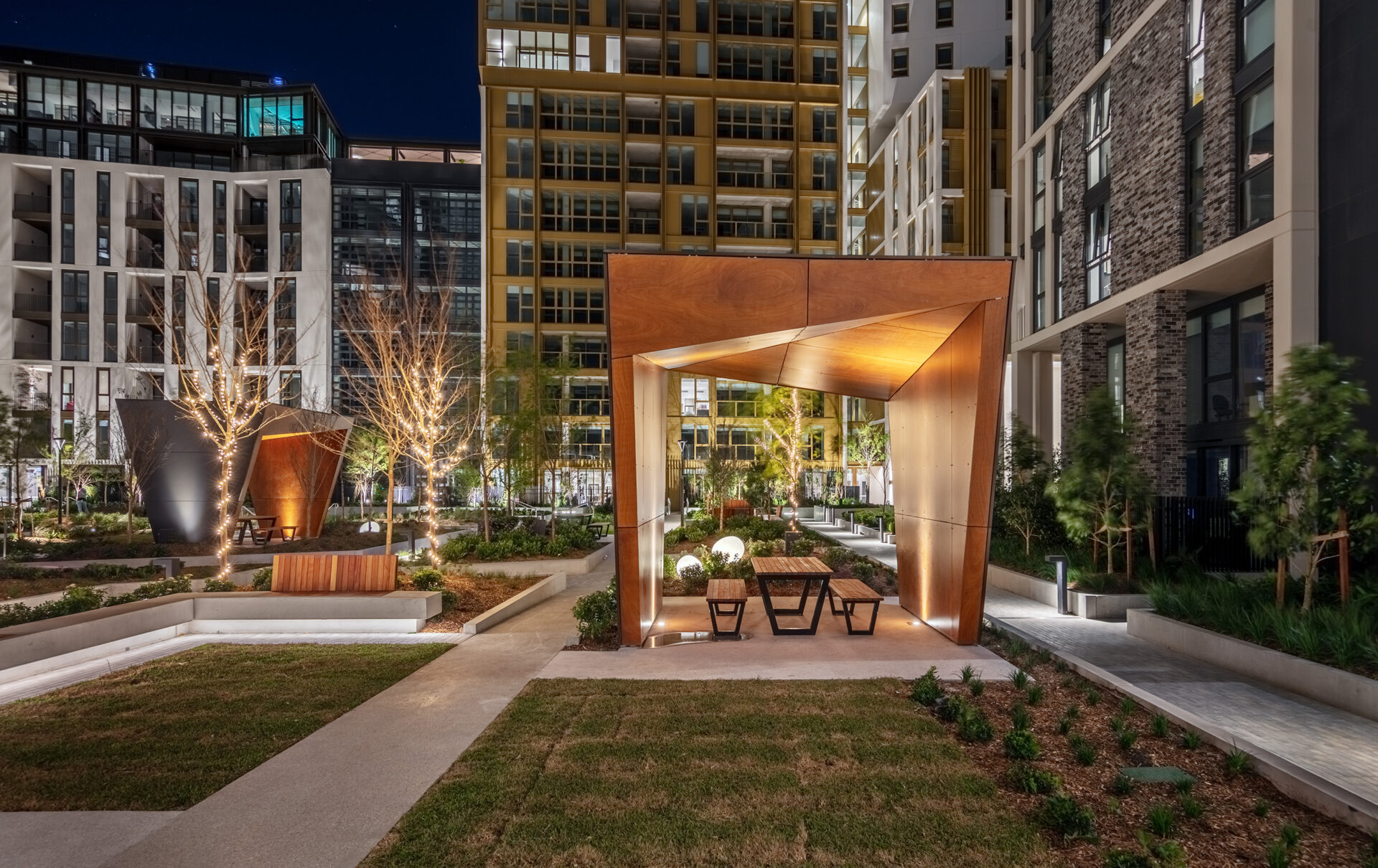 The four buildings were constructed simultaneously using four cranes at one time. It’s been strategically located in a growth area where billions of dollars are still to be invested, particularly in the transport infrastructure which will see the commute to the Sydney CBD slashed to just 20 minutes.