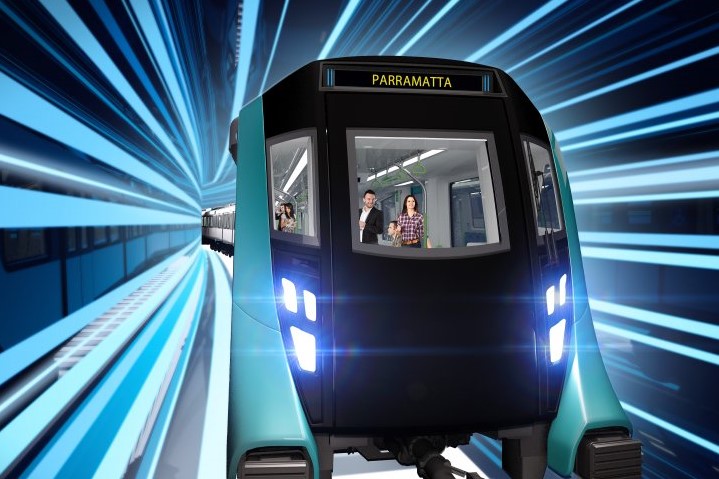 Construction on the new Metro West rail line will be accelerated to begin next year – slashing travel times between Parramatta and the city to just 20 minutes.

Premier Gladys Berejiklian said the decision to bring forward construction is only possible because of the strong economic management of the NSW Liberals & Nationals Government.

“We always said we would build Metro West as fast as possible and today’s announcement shows we mean business,” Ms Berejiklian said.

“We have worked our guts out to get the budget in a strong position and now we are able to deliver crucial rail projects like Metro West quicker than anyone thought was possible.

“Metro West will more than double the existing rail capacity between Parramatta and the Sydney CBD.

“This crucial project will reduce the journey between Parramatta and the city to around 20 minutes, with trains running every two minutes.”

Under the Liberals & Nationals Government plan there will be stations at Westmead, Parramatta, Sydney Olympic Park, North Strathfield, Burwood North, Five Dock, The Bays Precinct and the City. Investigations are continuing into possible stations between Olympic Park and Parramatta such as Rydalmere, and at Pyrmont.

“Our funding is locked in.” Mr Constance said.

“We already have the runs on the board. Metro North West will open in May and construction is underway on Sydney Metro City & South West.”

Metro West is expected to take around eight years to complete from the start of construction. The final schedule for the project will be confirmed on completion of the final business case.