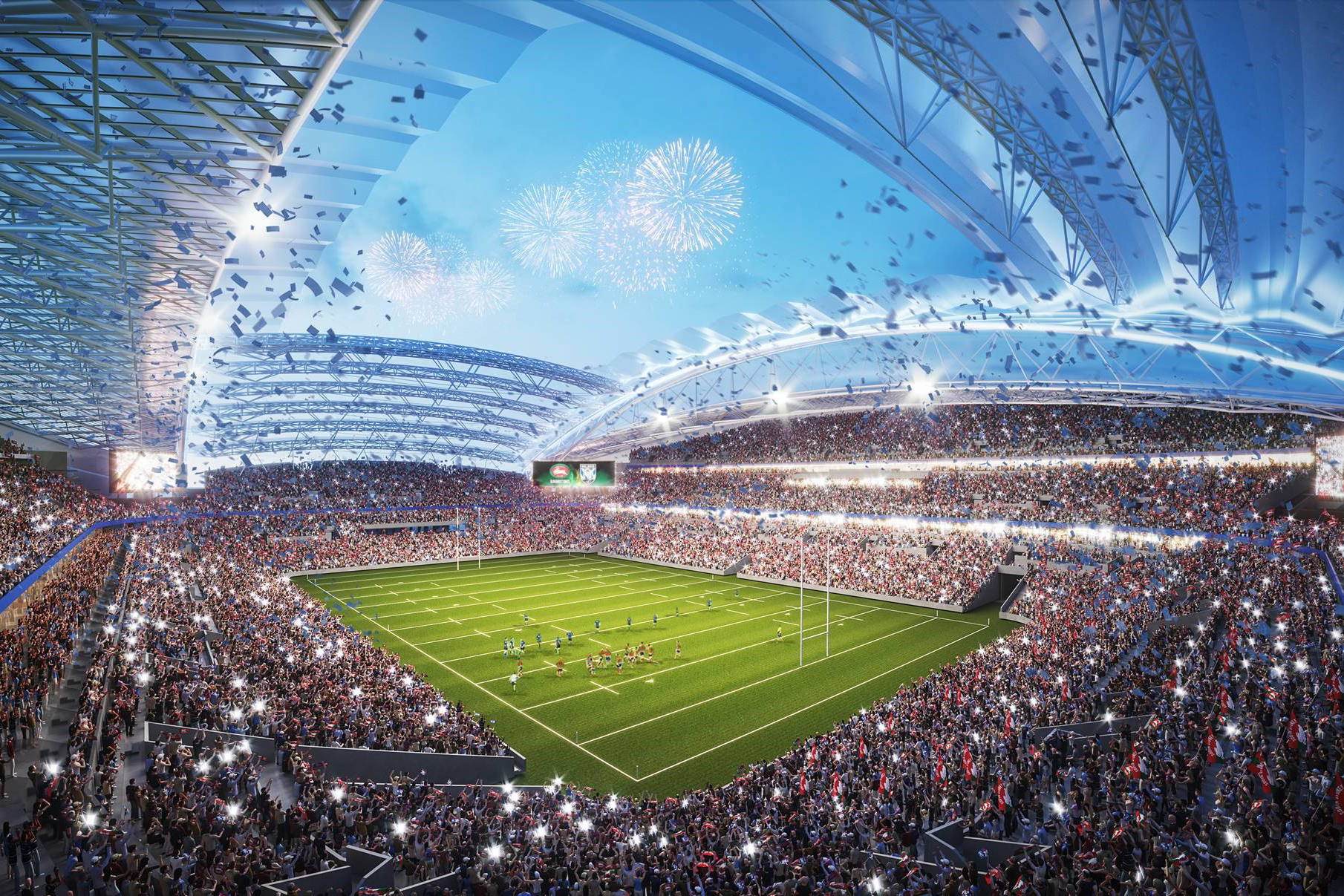 Message from the CEO – September 2019

Further details have been announced on the delivery of the Stadium Australia (ANZ Stadium) redevelopment commencing in 2020. The redevelopment will transform Stadium Australia into a world-class 70,000-seat rectangular stadium, which will bring 46,000 seats closer to the action than ever before. Infrastructure NSW, on behalf of the NSW Government, is delivering this redevelopment and there will be plenty of opportunities for your engagement in the process. Further details in this September newsletter.

The Business Association together with Sydney Olympic Park Authority and the City of Parramatta, is actively searching out activation and increased visitation opportunities for the period the Stadium is out of action. We hope to announce some of our ideas and possibilities very soon.

There has been plenty of discussion recently about the future of Parramatta Light Rail Stage 2 in response to reports in the media speculating the NSW Government may be reconsidering its options for the second stage of Parramatta’s planned light rail network. I would like to assure all members that the Business Association is working actively with our fellow stakeholders to ensure this project happens.  Our message is loud and clear that the NSW Government needs to release the business case and construction timeline and, as they have promised multiple times, commit to the construction of Parramatta Light Rail Stage 2 as a priority for the Olympic Peninsula.

Thank you to all our members who attended the Business Association AGM on 22 August. It was great to catch up with members and to find out what issues are concerning you and how we can work together to find productive solutions. I must thank the Pullman Hotel for hosting the event and providing such a welcoming and seamless service.,

Finally, don’t forget the launch of the Sydney Olympic Park Women’s Network on 22 September at the Park’s newest venue, The Locker Room. The launch is free to all and open to not just women but to their colleagues as well. After all, we all work together. I’m delighted that the extraordinary athlete and mentor Louise Sauvage OAM has accepted an invitation to officially launch the Women’s Network. If you’d like to come along to the launch event you must register your attendance at womensnetworklaunch.eventbrite.com.au

I now get a real sense of spring in the air with warm breezes and new growth across the parks and gardens of Olympic Park. And spring of course, brings with it the excitement of football finals.  The redesigned Stadium Australia won’t be ready to host a grand final until 2023, so don’t miss out on the NRL Telstra Premiership Grand Final next month on Sunday 6 October. This will be your last chance to witness the passion and spine-tingling emotion of a packed crowd for this event as we start saying our goodbyes to ANZ Stadium before its amazing reincarnation.

In the meantime, enjoy the new season and all the prospects it brings.