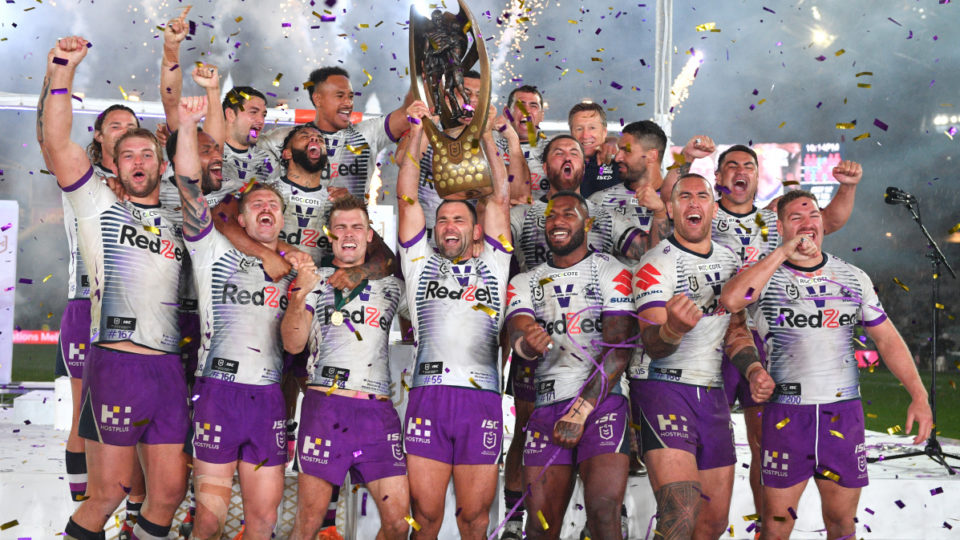 Message from the CEO November 2020

With the current travel restrictions in place due to COVID-19, like many of you I was feeling a little desperate to escape the confines of Sydney for a while. So, with my husband and a friend we embarked on a NSW road trip with Broken Hill the primary destination with many stops on the way there and back. We had a wonderful time, but one thing stands out. While visiting the opal mining town of White Cliffs we decided to stay at the local pub/hotel rather than the well-known underground hotel. The accommodation was fairly basic (although the food and atmosphere were great) but when I opened the door to my room there was a surprising piece of information attached to it. The self-contained guest rooms were originally accommodation provided for the 2000 Sydney Olympics! How they ended up in the remote north west of the state is a bit of mystery but a lovely connection to my work here at Olympic Park.

The Business Association continues to advocate for a financial decision from the NSW Government on the construction of Parramatta Light Rail stage 2 although this is proving hard to pin down. Recent media coverage highlighted our frustration with this which was supported by the City of Parramatta Lord Mayor Cr Bob Dwyer calling on the NSW Government to deliver on its commitment to this major project. He said that, not only is Parramatta the centre of global Sydney but it is growing rapidly and depends on critical transport infrastructure like Parramatta Light Rail Stage 2 to support its transformation.

It is pleasing to see Business Events slowly making a comeback. Last week I attended the opening of the Western Sydney Business Chamber’s new events centre at 4 Parramatta Square which is a fabulous facility.  The keynote speaker at the function was the Premier Gladys Berejiklian. She is an engaging speaker and noted the importance of Western Sydney (including Sydney Olympic Park) in the New South Wales and national economic recovery as we emerge from the impacts of the pandemic.

Earlier in the month I attended a Federal budget review hybrid event at the same facility with Paul Fletcher (Federal Minister for Communications, Cyber Security and The Arts) there in person and Jim Chalmers (Federal Shadow Treasurer), attending remotely from Canberra. While there were some different views expressed as you would expect, it was good to hear the mutual respect these two political leaders have for each and their bipartisan approach on many counts.

I hope you are enjoying this rather wet spring and taking advantage of the gradual opening up of various businesses, and the increased numbers of sporting events and public gatherings right on our doorstep as we move towards a new normal.