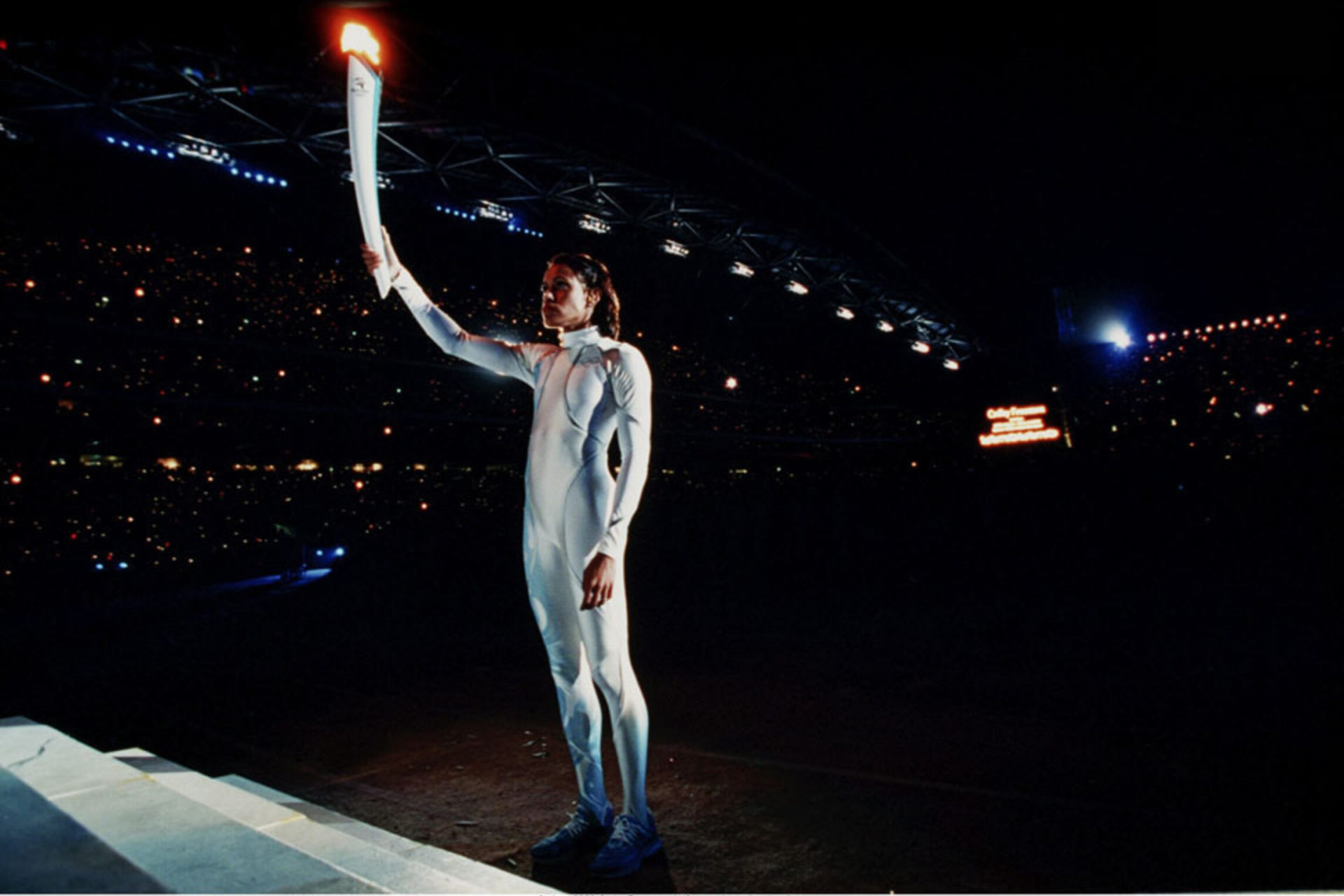 The search is on for the public’s favourite Sydney Olympic Park moments from the past two decades to commemorate 20 years since the 2000 Sydney Olympic and Paralympic Games.

So, what’s your most exciting memory of Sydney Olympic Park? Is it the spine-chilling moment Cathy Freeman won Olympic Gold, the last ever Big Day Out, John Aloisi’s penalty sending the Socceroos through to their first World Cup in 32 years, or perhaps Andrew Johns returning to help NSW win the 2005 State of Origin? You can choose your favourite moments here Our Biggest Moments

Congratulations to Qudos Bank Arena who celebrated their 20-year milestone at a very warm and special event on Tuesday attended by management and staff, close friends and business partners.  A momentous achievement from a venue once in receivership to be consistently included in the Highest Grossing Arenas Power list, this year ranking fourth behind Madison Square Gardens (New York), The O2 Arena (London) and The Forum (Los Angeles).

As is well known by now, the Berejiklian government has set aside $6.4 billion for Metro West – its signature rail project –which it wants opened by 2030. Now that the State government has confirmed the location of stations for Metro West and committed to beginning work next year, Transport Minister Andrew Constance has said “While we can build it alone – we have proven this already – there comes a time when we will need our friends in Canberra to make a contribution to metro trains in Sydney.” Watch this space.

It seems so soon, but it’s beginning to look a lot like Christmas. From 21 November until 24 December Sydney Olympic Park Authority will be hosting a Christmas celebration at Jacaranda Square, and local schools, organisations and performance studios are invited to join in the festivities by showcasing their talents on-stage during the event. Performances will take place nightly between 6.30pm and 7.30pm and will be followed by a light show every 25 minutes from sunset until 11pm. Christmas Activation

Enjoy the busy time leading up to the festive season. 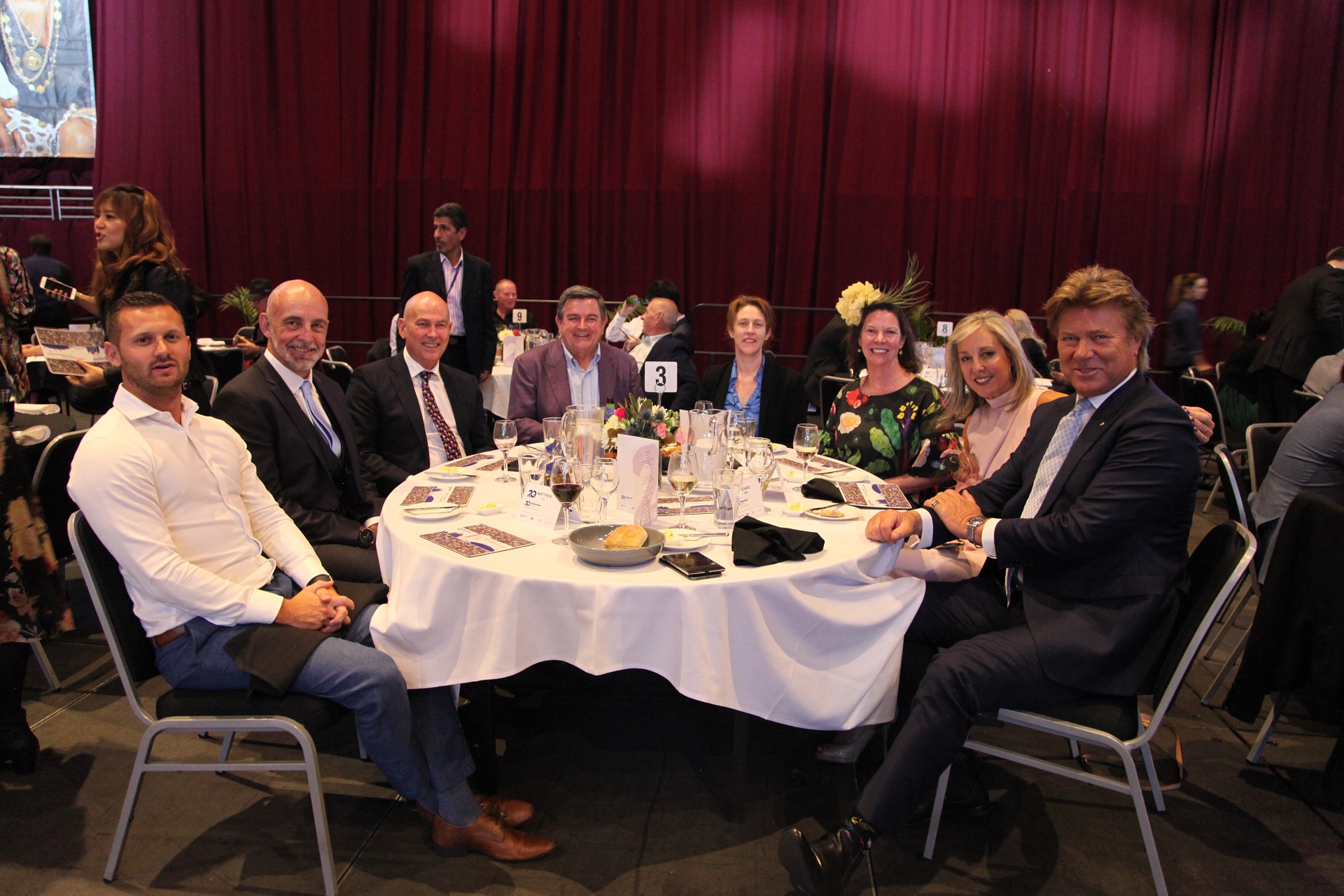