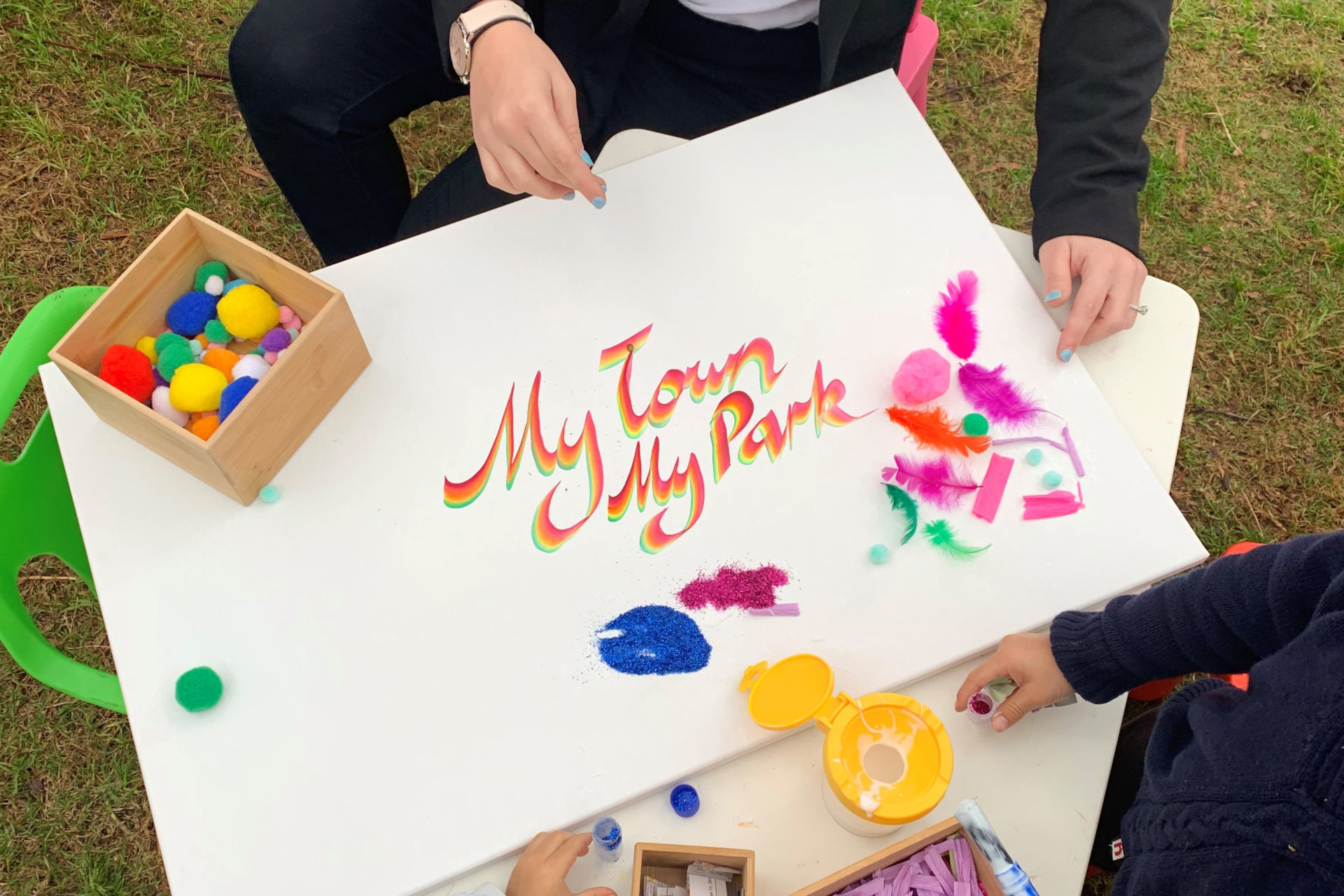 Congratulations to Jodi McKay MP and Member for Strathfield who has been elected leader of the Opposition in State Parliament.  In 2016 Jodi was promoted to Shadow Minister for Transport and Shadow Minister for Roads, Maritime and Freight, so she brings to her new leadership role a great knowledge of the infrastructure and transport needs of the Olympic precinct.

On 18 June the NSW Budget 2019–20 was delivered by Treasurer Dominic Perrottet. The government will invest a record $93 billion in infrastructure, support drought-affected communities, cut taxes and boost cost of living relief to families. A surplus of $802 million is projected for 2018–19, with surpluses averaging $1.7 billion over the four years to 2022–23.

He said, “We are delivering what the people of NSW deserve – world-class services, record infrastructure, while at the same time laying the foundations for a future filled with opportunity for all”.

In further transport news, as promised during the election, the NSW Government has unveiled a $6.4 billion funding injection to deliver Sydney Metro West, with construction now set to begin as early as next year.

The NSW Government has also allocated $2 billion for the North South Metro Rail Link between St Marys and Macarthur, with the federal government contributing a similar amount. Construction is expected to start in 2021 and be completed, in 2026, just in time for the planned opening of the new Badgerys Creek airport.

Following the building and construction issues at Opal Tower late last year and the more recent issues with Mascot Towers, the NSW Government has released a Building Stronger Foundations discussion paper, which focuses compliance with the Building Code of Australia, adequate insurance and compensation for homeowners and the appointment of a Building Commissioner.

As many of you would have noticed, on 26 June a major emergency management exercise was carried out at Sydney Olympic Park to test arrangements in case of a major flooding incident.

Exercise Deerubbin is a state-based multi-agency emergency management exercise conducted to test arrangements in the event of a major flood in the Hawkesbury-Nepean Valley, with Sydney Olympic Park and its major venues the designated mass care facility for people and livestock should this incident occur.

Finally, for all Business Association members it’s time to diarise the 2019 Annual General Meeting on Thursday 22 August from 4pm at the Novotel Hotel. The AGM will be followed by great networking opportunities accompanied by drinks and canapes.

Signing off this month wishing the NSW Blues all the very best of luck in the State of Origin decider next Wednesday at ANZ Stadium with Sydney Olympic Park as the perfect backdrop for a series victory.