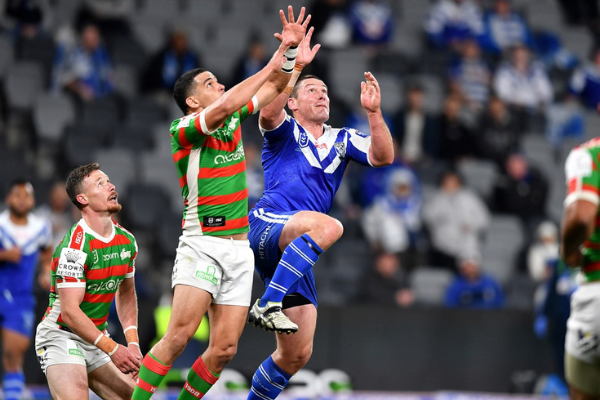 Sydney Olympic Park will be buzzing this March with two back-to-back blockbuster footy clashes and a Harmony Week celebration at Stadium Australia.

The South Sydney Rabbitohs go head-to-head with arch-rivals the Sydney Roosters on Friday 26 March in one of the most highly anticipated clashes of the season.

The last time the Rabbitohs played at home against the Roosters they piled on a record 60 points to inflict the worst ever defeat on their Eastern Suburbs rivals in 112 years of footy.

The Friday night cracker will be followed by the must-see Super Rugby match between the NSW Waratahs and Queensland Reds on Saturday 27 March.

The Tahs have a proud history at Stadium Australia, having won their historic Super Rugby title here in 2014.

Stadium Australia will then play host to a NSWRL Harmony Day event which will see 50 kids from Western Sydney run through drills on the hallowed Stadium Australia turf with a NSW Blues Legend before a Media Event celebrating Australia’s cultural diversity.

So get set for a massive March in Sydney Olympic Park!