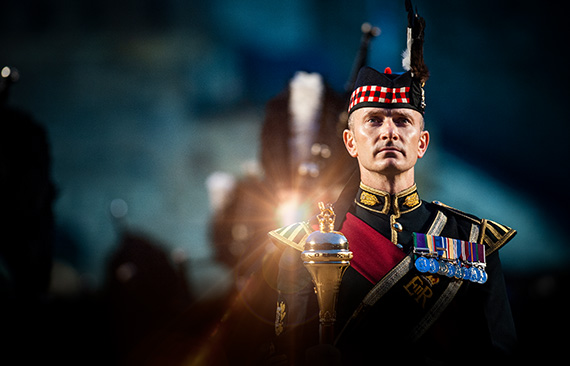 THE countdown to one of the most iconic events in the world has officially begun, with tickets to the Royal Edinburgh Military Tattoo at ANZ Stadium on sale next Monday 8 April.

Titled as one of the best shows on Earth, the spectacular will hit ANZ Stadium from 17-19 October 2019, featuring four shows and over 1400 cast members.

Set against the backdrop of a full-size replica of Edinburgh Castle, the show blends a thrilling mix of music, ceremony, military tradition, theatre and dance from the world’s best-massed pipes and drums.

It will feature traditional Scottish favourites including pipers, fiddlers, highland dancers and precision drill teams, together with representatives from around the globe, as well as members of the Australian Defence Force.

Set the reminder for 10am next Monday 8 April and ensure you are at ANZ Stadium when The Royal Edinburgh Military Tattoo comes marching in! Tickets will be available here.