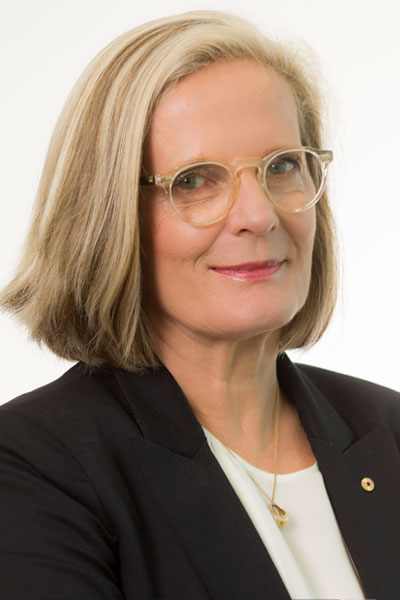 Premier Gladys Berejiklian has today thanked Lucy Turnbull AO for her leadership and vision as she steps down as Chief Commissioner of the Greater Sydney Commission.

After more than four years as the inaugural Chief Commissioner, Mrs Turnbull has spearheaded the transformation of Greater Sydney into a thriving and connected global city. “Greater Sydney is well on its way to becoming a thriving metropolis of three cities and I thank Lucy for her outstanding service and leadership,” Ms Berejiklian said.

“Lucy brought an enormous amount of passion to this incredibly important project and I am certain her legacy will live on in the communities and residents of Greater Sydney.”

This arrangement will ensure strong continuity of leadership for the Commission. Mr Roberts was first appointed to the Commission in late 2015 and was reappointed in September 2018.