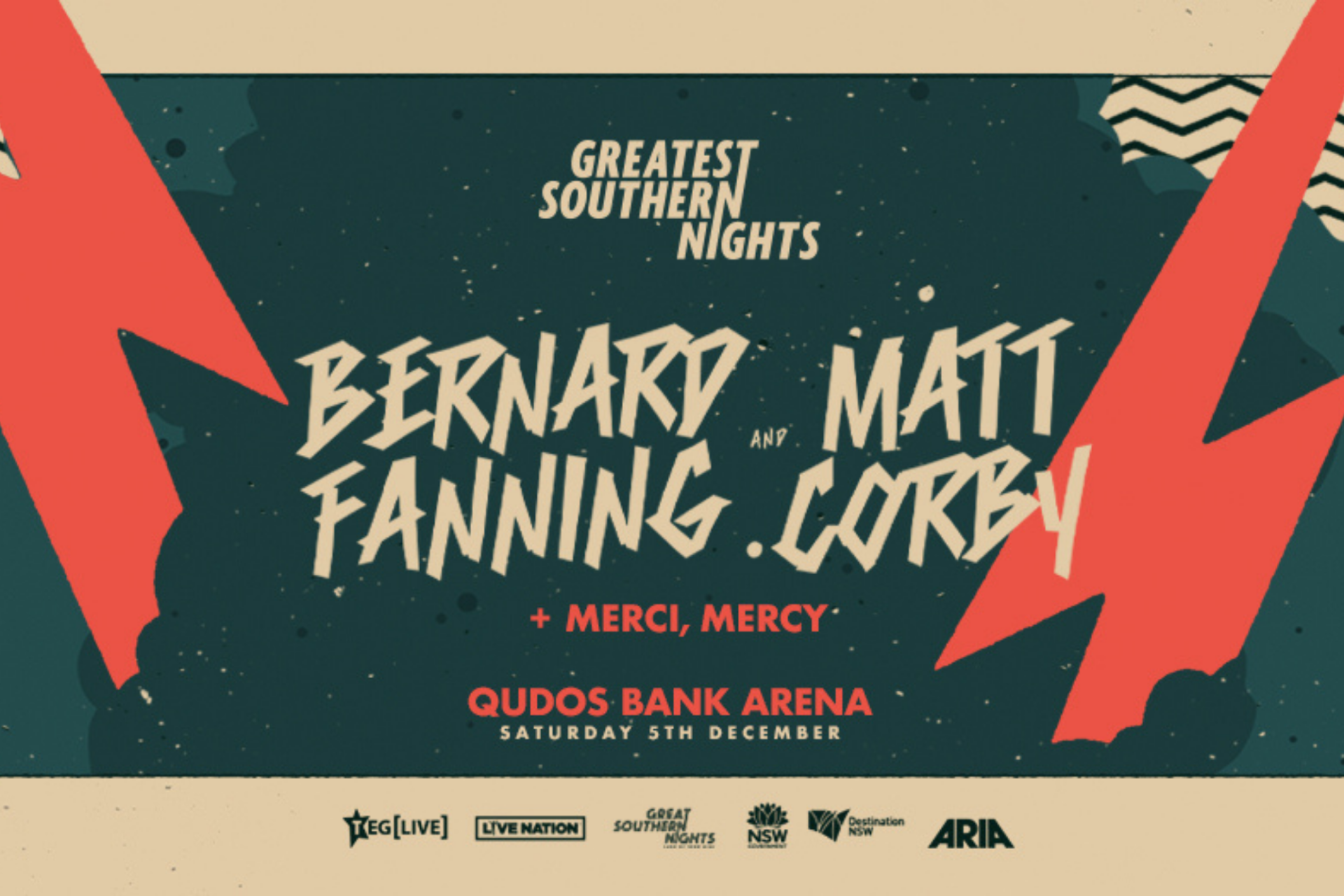 Last month, Olympic Park played host to several live music events, celebrating the coming together of friends and family to enjoy, bringing life back to our local eateries.

There were eight events at Abattoir Blues, Ribs and Rumps and The Armory Theatre.

Bernard Fanning will headline an historic return to live music at Qudos Bank Arena on December 5. Bernard has accumulated one of the most celebrated and distinct songbooks on the Australian rock spectrum. A multi-award winning and platinum selling artist, his solo career now spanning 15 years, Fanning has firmly cemented his position as one of Australia’s finest songwriters and lyricists.

Joining him for the evening will be Matt Corby. For a decade, the multi-platinum-selling musician has been pushing his own boundaries, embracing a journey of self-discovery that has seen him wrestle a few pre-conceptions and stare down his share of demons. With two ARIA Song of the Year awards and a #1 debut album behind him, Corby can genuinely lay claim to some hard-earned perspective.