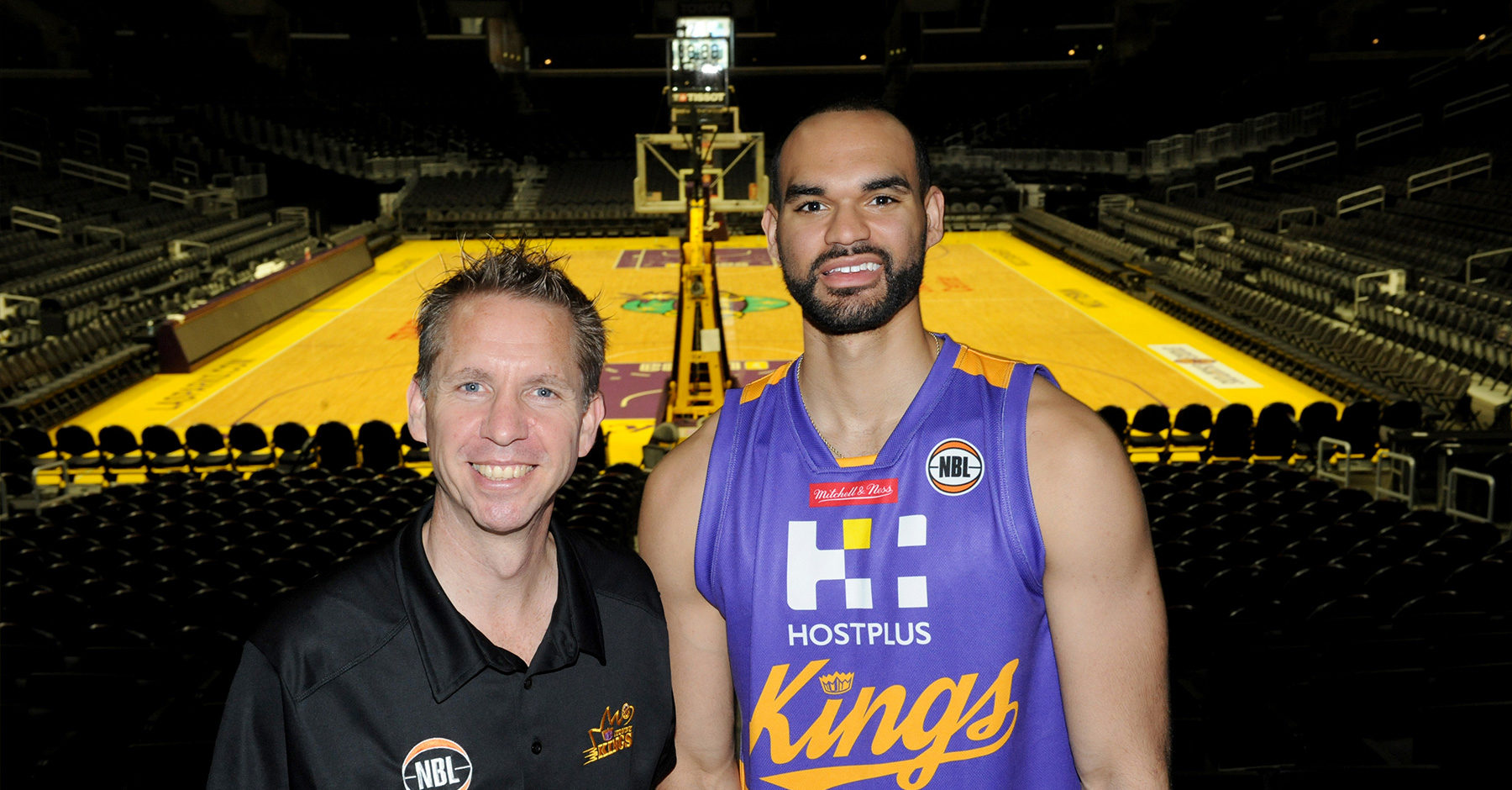 The Sydney Kings are excited to announce that forward Perry Ellis has agreed to join the club for the 2017/2018 National Basketball League season.

The Kings’ first import signing for their upcoming campaign, Ellis will bring tremendous versatility, an outstanding work ethic and unquestioned leadership skills to the roster as club management and coaching staff look to improve on last year’s 13 win season.

Playing for highly respected Kansas coach Bill Self, Ellis averaged 12.5 points and 5.8 rebounds over 144 college games, leading the Jayhawks to an impressive 115-29 record that included four trips to the NCAA Tournament. He led his team to an ‘Elite Eight’ Regional Finals appearance in the 2016 tournament.

During a stellar senior year, Ellis averaged 16.9 points and 5.8 rebounds over 38 games, earned Second Team All American honours and was named First Team All-Conference. Kansas finished the season with an outstanding 33-5 win/loss record.

Ellis left an indelible mark at Kansas, concluding his stint as an all-time Top Ten scorer at a program that has produced such luminaries as Wilt Chamberlain, Paul Pierce, Jo Jo White and Danny Manning. During his four years he was also teammates with burgeoning NBA stars Andrew Wiggins and Joel Embiid.

Completing his first year as a professional, he averaged 9.8 points and 4.7 rebounds per game for Greensboro in the NBA D-League and was one of the top performers at the recent D-League Elite mini-camp in Chicago, drawing strong reviews for his offensive ability in an event featuring 40 of the D-League’s best players in front of a host of NBA scouts.

Previous career achievements included his role as a key member of the United States national team that won the 2015 World University Games, and being named a McDonald’s All American prior to his college career beginning.

Ellis will participate in a full summer schedule in the United States before joining his new teammates in Sydney – unless an NBA contract is offered as a result of his summer performances.

Sydney Kings Managing Director, Mr Jeff Van Groningen, who flew to the United States to conclude negotiations with Ellis and his agent, spoke glowingly of not only the skill-set but the character that has become synonymous with Ellis.

“Perry Ellis is a rare combination of very high character and very high performance wrapped into one guy. We know that Perry has aspirations to make the NBA and we know he is an elite talent. We support his quest in that regard and he will support ours as we try to reach the upper reaches of our own league. We couldn’t be happier that Perry has signed with the Sydney Kings”, Van Groningen stated

Head Coach Andrew Gaze is looking forward to incorporating Ellis into this season’s roster. “I have followed Perry’s career for a number of years and always enjoy watching Kansas play. As far back as this time last year Jeff and I spoke about how beneficial it would be if a guy ‘like’ Perry Ellis could join our team – so it’s fair to say we are thrilled that we have the man himself signing with us. His pedigree, versatility and basketball IQ will be key attributes that will assist us in strongly moving this program forward”, Gaze said.