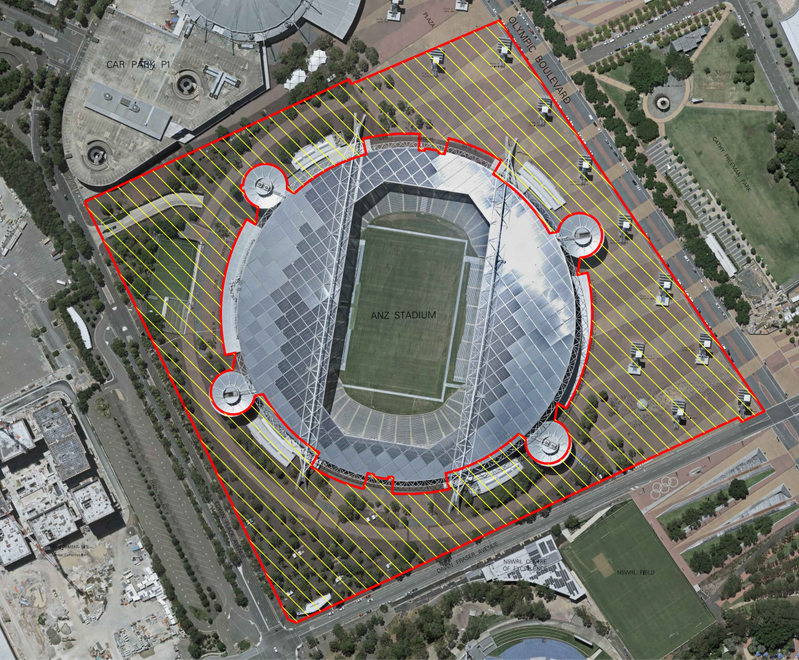 Have Your Say on Stadia Precinct Design

The public domain area surrounding ANZ Stadium is set to be transformed, and you can have your say on the features you’d like to see included in the first major upgrade of the Stadia Precinct since the 2000 Olympic Games.

In September 2019 Sydney Olympic Park Authority put the call out for Australian and international designers to share their visions to transform the Stadia Precinct into a green, people-friendly space.

The Stadia Precinct is the area surrounding the stadium in the heart of Sydney Olympic Park, bounded by Dawn Fraser Avenue, Olympic Boulevard, and Edwin Flack Avenue. The revitalisation of the area will complement the State Government’s planned redevelopment of ANZ Stadium, and the end result will be a world-class public space that offers the best possible experience for visitors.

You can share your vision for the Stadia Precinct by completing an online survey. The winner of the international design competition is expected to be announced in March 2020.