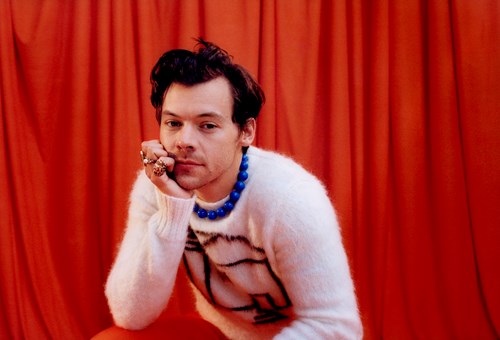 Harry Styles has established himself as one of the biggest and most influential artists in music. His self-titled debut solo album became one of the world’s top-10 best-selling albums of the year and had the biggest first week of sales by a male artist in history.

Since launching his solo career, he has gained prestigious accolades including, two BRIT awards, a Grammy award, an Ivor Novello Award an American Music Award and many others across the world, in addition to being the first man to appear solo on the cover of Vogue Magazine.

His ‘Love On Tour’ shows in Sydney were initially slated for November 2020, but were postponed due to the pandemic. Originally slated for 3 March 2023, now, due to unprecedented demand, Harry Styles has announced an additional show at Accor Stadium on March 4.