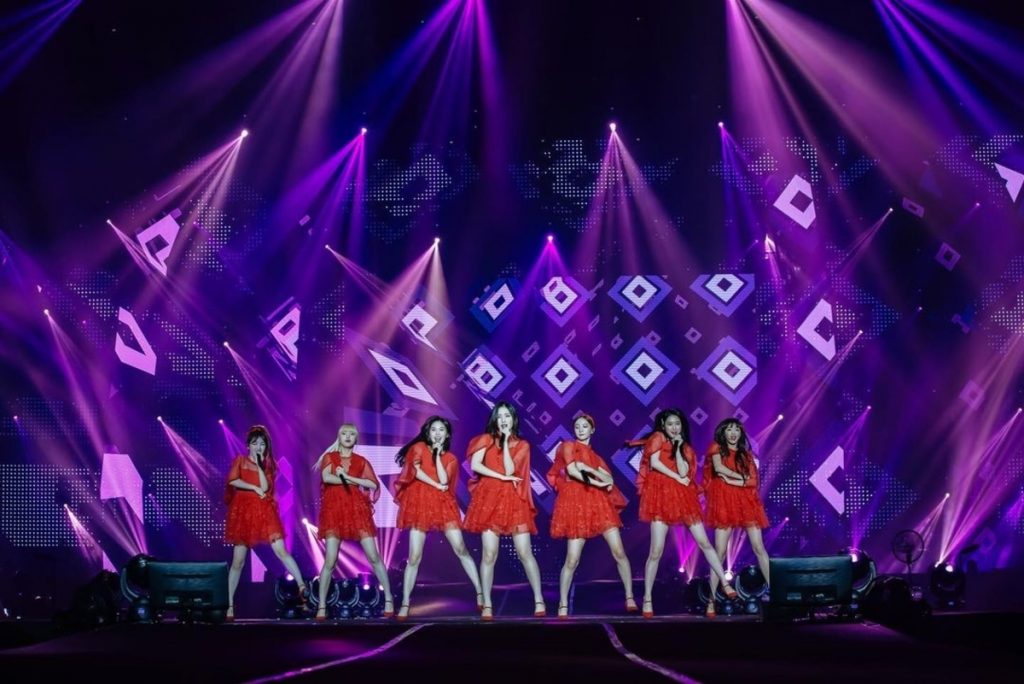 The NSW Government, through its tourism and major events agency Destination NSW, is bringing the global phenomenon of K-pop to Qudos Bank Arena from 13-14 August for the inaugural HallyuPopFest Sydney, celebrating the best of Korean music and lifestyle; while Australia’s first music and technology festival, SOUND WEST, will take place in Parramatta from 20-28 August.

“Western Sydney is going from strength to strength, building a reputation as a dynamic city to live, visit, do business and host major international events,” Mr Ayres said.

K-pop music festival HallyuPopFest Sydney will feature a stellar line-up of Korean pop stars performing and meeting their devoted fans, with thousands expected to converge on Western Sydney to immerse themselves in Korean music and lifestyle.

“Korean music and culture have become a global phenomenon over the past decade and nowhere in Australia is the K-pop revolution more evident than Western Sydney.

“The opportunity to see some of the world’s best K-pop acts and attend meet and greet sessions will be a once-in-a-lifetime experience for thousands of fans who will flock to Western Sydney, providing a significant boost to the local visitor economy.”