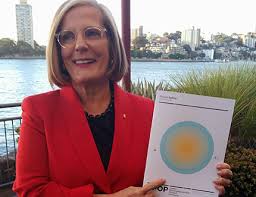 GPOP is the name given by the Greater Sydney Commission to the area of Greater Parramatta to the Olympic Peninsula, envisaged as a successful inner-urban hub with Sydney Olympic Park as a Super Lifestyle Precinct. GPOP is being seen as Greater Sydney’s true centre, the connected and unifying heart.

The Greater Sydney Commission is inviting responses to the draft West Central District Plan and the draft Greater Parramatta and the Olympic Peninsula (GPOP) vision, currently on public exhibition.

The draft plans can be found via the websites listed below:

You can make a formal submission: