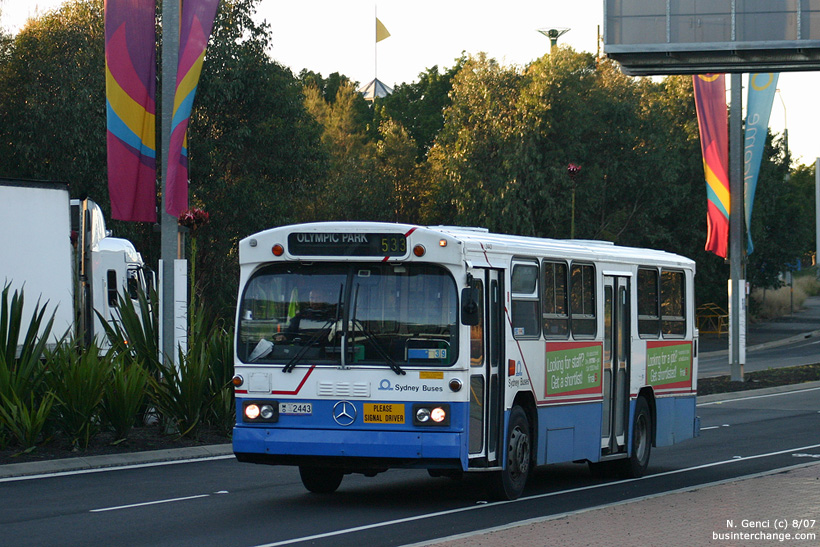 More than 2,000 extra weekly bus services will be rolled out across NSW in the next 12 months, with customers living in the Northern Beaches, Wentworth Point, Penrith, Blacktown and Lane Cove among the biggest beneficiaries.

The NSW Government has today announced the service improvements which include an extra 60 services a week on route 533 from Sydney Olympic Park to Chatswood via Ryde and Wentworth Point, which currently operates during peak times only, to operate through Wentworth Point during weekdays and on weekends.