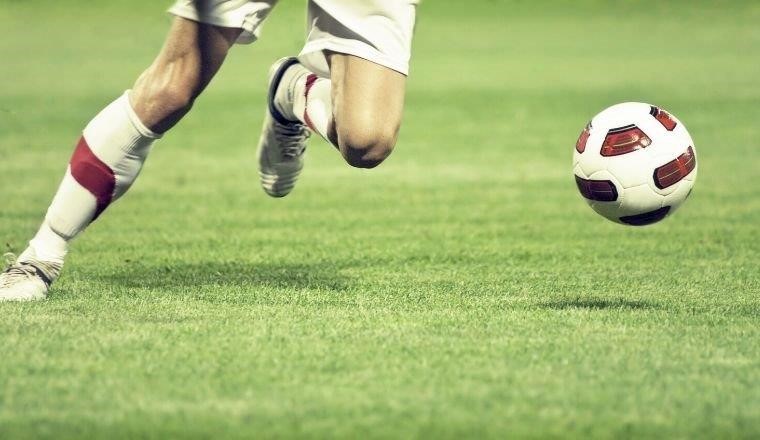 A star-studded lineup will play a Football for Firies fundraiser match on 23 May at ANZ Stadium.

Almost 15 years after guiding Australia to the 2006 World Cup, Guus Hiddink will return to the dugout at ANZ Stadium to coach in the charity game. The Dutch coach accepted an invitation to coach one of the two teams comprised of ex-international legends with his former understudy, Graham Arnold, to coach the other.

Football Federation Australia confirmed Hiddink’s return to the site where he guided Australia to its historic qualifying success over Uruguay to reach the World Cup for the first time in 32 years. Known affectionately by local fans as “Aussie Guus”, Hiddink oversaw the Socceroos’ first-ever FIFA World Cup win at the 2006 tournament in Germany.

The May 23 match will be the last football game played at Olympic Park before the stadium undergoes renovation. The fundraiser match will also honour volunteer firefighters and emergency services personnel who will participate in a pre-match lap of honour.