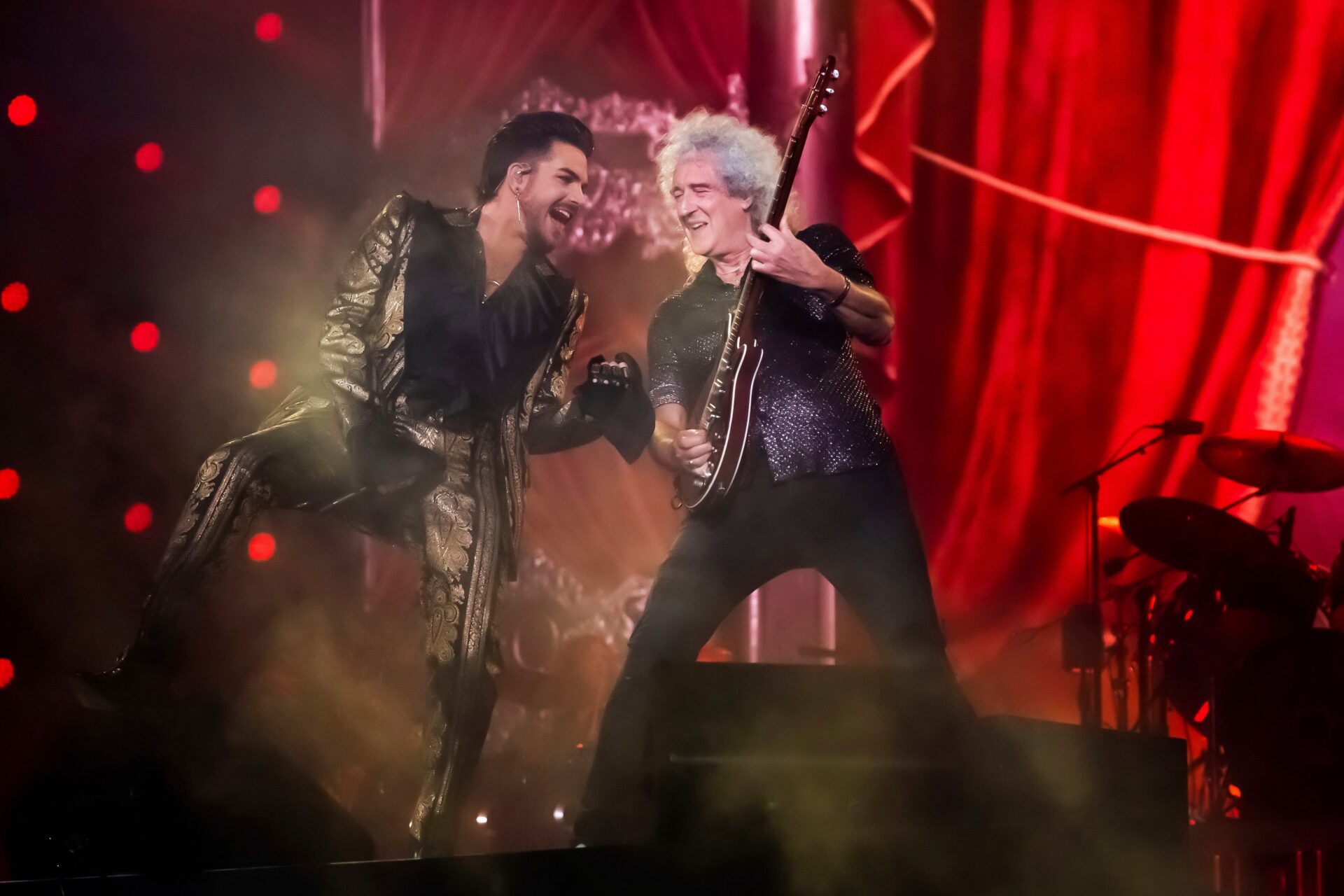 Queen + Adam Lambert were set to set the summer heading out on a monolithic tour. Obviously, the coronavirus pandemic had other plans.

The new album concludes with the band’s medley that they performed on 16 February ANZ Stadium in Sydney, for Fire Fight Australia.

“As we all grapple with the challenge of creating live shows in a world dominated by a formidable viral enemy,” guitarist Brian May adds, “it seemed the perfect time for us to create a collection of hand-picked live highlights from our Queen shows over the last seven years with our brother Adam Lambert.”

The album concludes with the band’s triumphant medley that they performed at ANZ Stadium at Sydney Olympic Park. Queen recreated their iconic Live Aid performance to benefit Fire Fight Australia.

“It was a historic event for a great cause — with perhaps the highest adrenaline level since the original Live Aid in 1985,” May shared in a statement. “It makes me particularly happy that we can now share this unique moment with the whole world.”