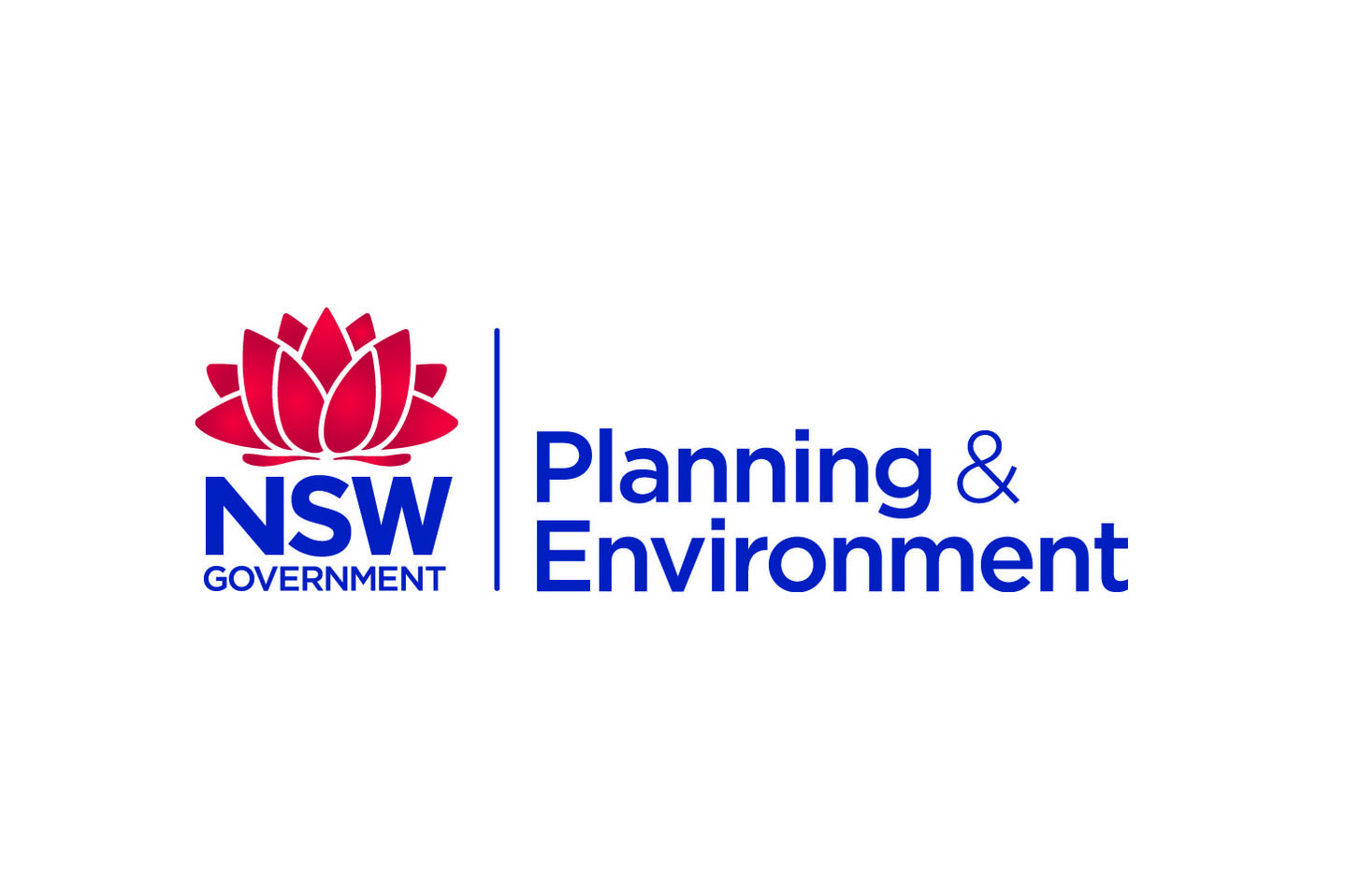 Minister for Planning and Housing Anthony Roberts thanked the team for their work, which he said provided a clear and comprehensive response to the terms of reference.

“This has been a very tough time for residents and owners at Opal Tower and I first want to thank them for their patience and support in allowing the independent investigation team to prepare this detailed final report.

“I also want to thank Professors Hoffman, Carter and Foster for their significant efforts to complete this report in a timely and professional manner,” he said.

Minister for Better Regulation Matt Kean said the Government supports the direction of the report’s recommendations.

“Today’s recommendations are about ensuring qualified people design buildings and that buildings are built to those designs, and that’s the focus of our response to the Shergold Weir Report, which I took to the Building Minister’s Forum on February 8,” Mr Kean said.

“Professor Peter Shergold AO and Ms Bronwyn Weir investigated the whole building and construction industry around Australia over many months and their recommendations were very similar to those we received today.

“The biggest recommendation in today’s report is about registering engineers – and we’ve already committed to that.

“In fact, in many ways, we are going further by accepting the vast majority Shergold Weir’s recommendations, appointing a Building Commissioner and ensuring building practitioners owe a duty of care to homeowners.

“We will be working through the detail of today’s report with our new Building Commissioner to make sure that when homeowners are handed over the keys to a new building, it is safe, structurally sound and free from major defects.”

“We were asked to consider the cause of the structural damage to the Opal Tower on Christmas Eve, possible remedial actions for repair and recommendations to avoid future similar problems with high-rise construction.

“We wish to thank the many parties who provided us with assistance, information and contributions for consideration during the course of our investigation.

“Our final report confirms that a number of structural design and construction issues, including non-compliance with national codes and standards were responsible for the observed damage at Opal Tower.

“We found some of the as-constructed hob beams and panel assemblies were under designed according to the National Construction Code and Australian Standards, leaving the beams prone to failure. We also found construction and material deficiencies likely contributed to the damage to the hob beams on levels 4 and 10.

“We consider that the building is overall structurally sound and the localised damage to the building can be rectified to ensure the building is compliant with the National Construction Code. We agree in principle with the rectification works planned to date, noting that these have advanced considerably since our interim report was released.

However, we repeat our call for qualified structural engineers to check the final design and construction proposals in detail before major rectification works begin and before the building is deemed completely safe for occupancy, while noting the reoccupation of the building extends beyond the scope of our investigation and is a matter for residents and the builder.

“Finally, we offer recommendations focused on improving the system of independent review and monitoring in the structural design and construction of high-rise buildings, making it more public and transparent, and increasing accountability by requiring registration of structural engineers and independent third-party checks of critical elements of the design during the construction of these types of buildings.

“We also recommend the creation of a new Building Structure Review Board to establish and publish the facts relating to major structural damage of buildings arising from structural design and construction, to investigate their causes and to recommend regulatory changes as needed.

“It’s worth noting that this was a very rare occurrence and we are confident in the strength of the National Construction Code and Australian building standards in terms of building safety.”

A full copy of the final report is available at: https://www.planning.nsw.gov.au/finalopalreport

The NSW Government’s full response to the Shergold Weir Report is available at: https://www.fairtrading.nsw.gov.au/news-and-updates/news/the-nsw-government-response