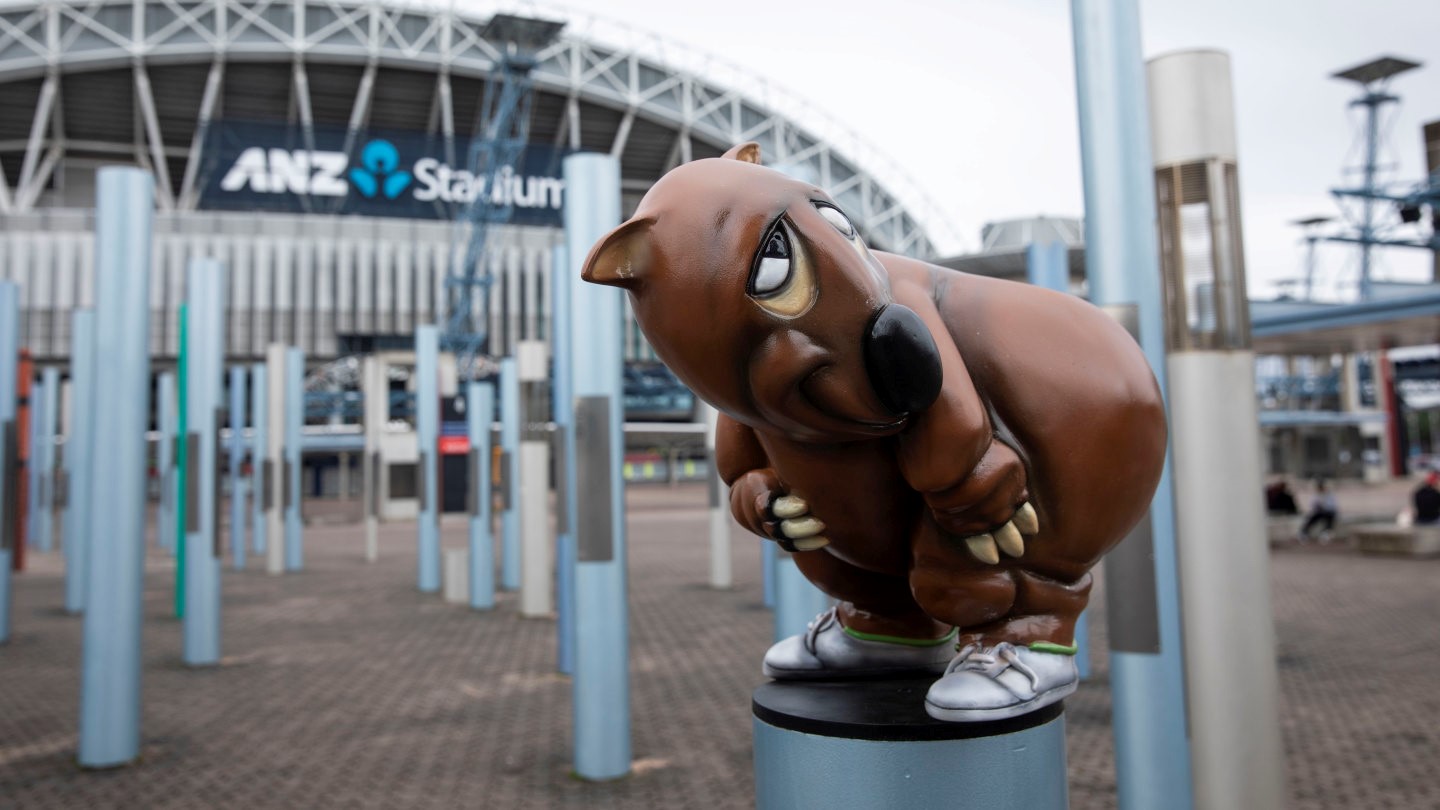 Ten years since he was stolen from outside ANZ Stadium, and two decades on from The Dream, Fatso is going back where he belongs.

At some point on the night of the 2010 NRL grand final between St George Illawarra and Sydney Roosters, Fatso was stolen. The perpetrator has never been found and the plinth has been bare ever since.

But now there is a rare slice of good news in 2020: Fatso’s coming home. The case itself has not been cracked, but the Sydney Olympic Park Authority has marked the 20-year anniversary of the Games by commissioning a new statue and putting the big-bottomed marsupial back on his public shrine, where he belongs.

Retired from duty after Sydney 2000, Fatso remains one of the enduring images of the Games, seared in the memories of millions.

Check out the full story here