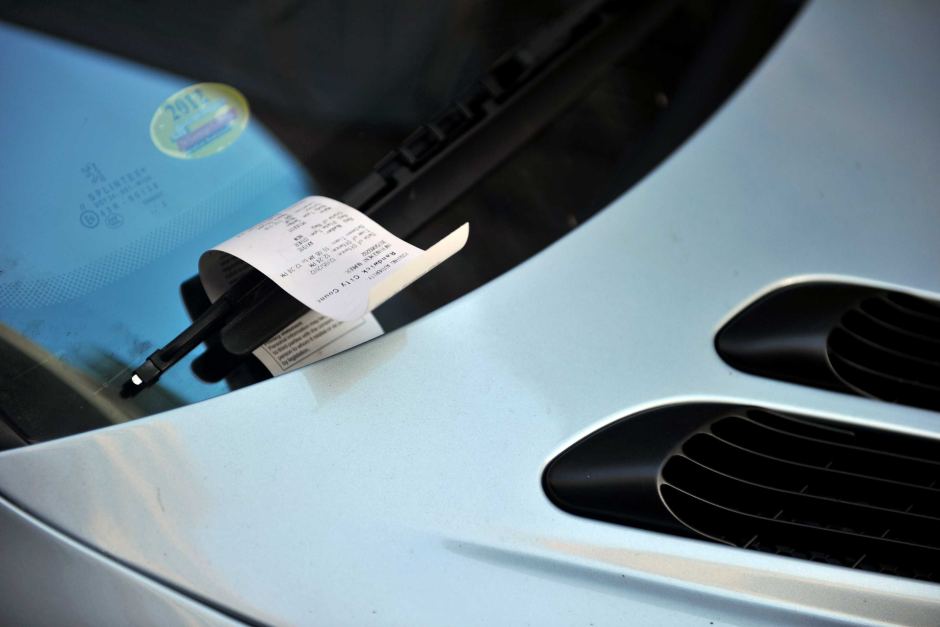 In an effort to take a “simpler and fairer” approach to parking and fines, the NSW Government will now cut fines by 25 per cent in areas such as Sydney Olympic Park, Centennial Park, the Royal Botanic Gardens and Parramatta Park.

Commencing July 1 the current $110 penalty is reduced to $80 in areas the State Government polices.

Which parking fines will be reduced?

The NSW Government will undertake a review of all fines, except those that may impact road safety, and investigate fixing confusing parking signs.

A grace period for motorists will also be investigated to prevent people receiving fines if they overstay a meter by just a few minutes.

“Fines such as speeding, running a red light, not wearing a seat belt, stopping on a clearway or using a mobile phone when driving are naturally much higher and reflect the seriousness of the offence – they are not part of this review,” Mr Perrottet said.

Image: Parking fines issued by the State Government will soon be less of a hit for your hip pocket.