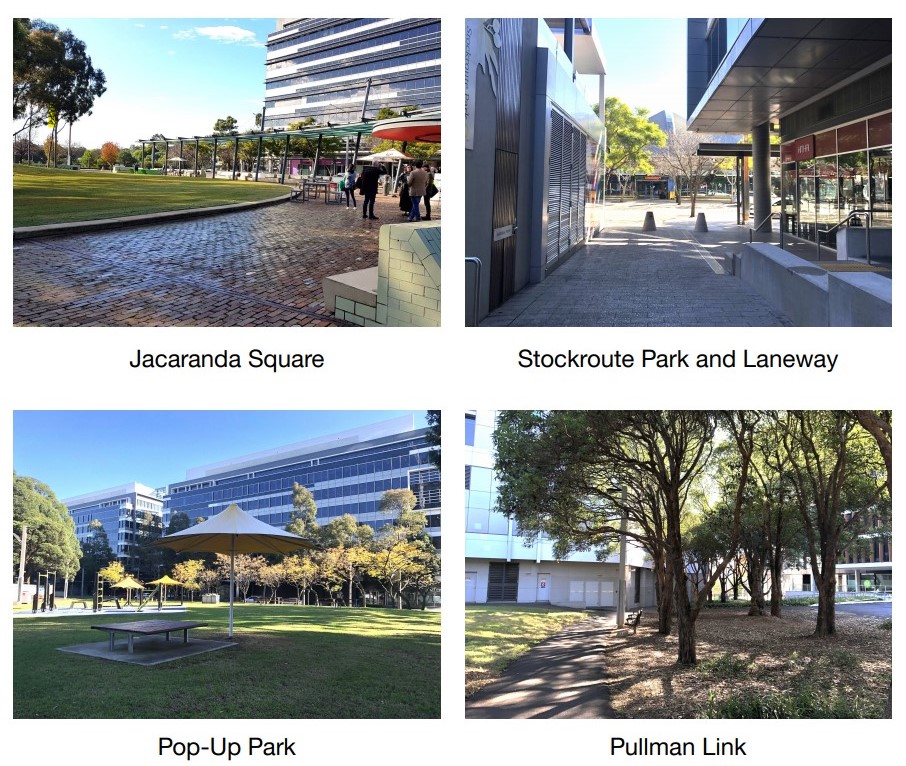 The Park Authority has started work on developing a shared Place Vision and Strategy for Sydney Olympic Park to 2050 which leverages the opportunity presented by the future metro station and will provide a roadmap for a new Master Plan 2050 and future developments. It will also inspire and drive other important outcomes for Sydney Olympic Park today, tomorrow, and well beyond 2050.

Over the years we have heard from our stakeholders and community what the strengths, challenges and some of the priorities are for Sydney Olympic Park. This will be used as the starting point for our conversations, as we engage further over the coming months and in several ways to explore with you further opportunities for Sydney Olympic Park’s evolution.

Several round table workshops and interviews with key stakeholders have already been conducted.

SOPA wants everyone to be involved in this collective vision and you have an opportunity to do this by completing the stakeholder survey.