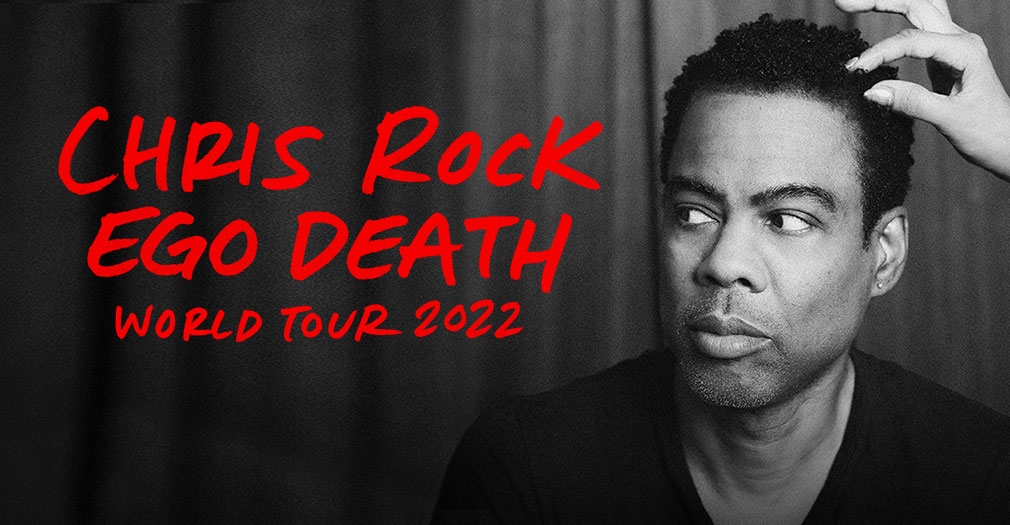 Lauded by peers and critics alike, Chris Rock is one of our generation’s strongest comedic voices. With a career spanning more than three decades, he has enjoyed ongoing success in both film and television as a comedian, actor, writer, producer, and director.

Rock has won four Emmy Awards and three Grammy Awards, is a New York Times best-selling author, and his hit television series Everybody Hates Chris is still one of the highest-rated syndicated shows in the world.