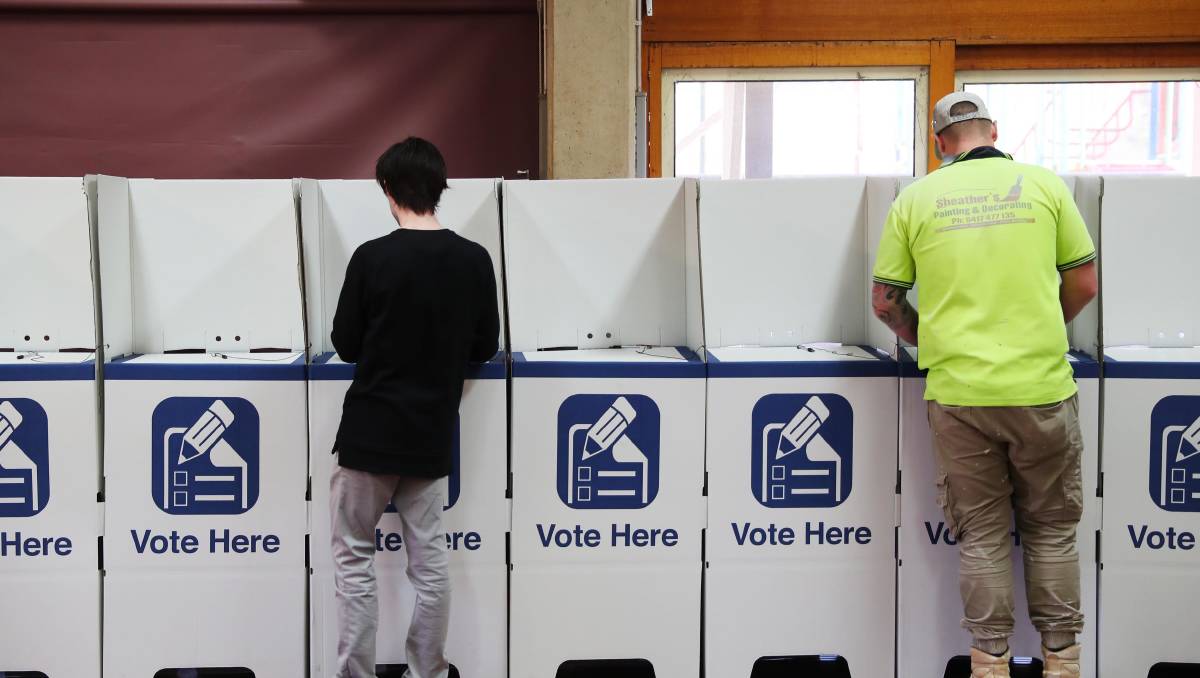 The NSW Electoral Districts Redistribution Panel has made its final determination of the names and boundaries of electoral districts. The determination was proclaimed last week by Her Excellency the Governor, the Honourable Margaret Beazley AC QC.

The Auburn electorate loses Sydney Olympic Park, Newington, Silverwater and Wentworth Point to Parramatta and takes in parts of Chester Hill, Birrong and Yagoona from Bankstown.

Parramatta has lost around 21,000 voters north of Kissing Point Road and James Ruse Drive where there was a solid Liberal two-party preferred vote of 65% in 2019. It picks up around 4,500 voters from Granville and Seven Hills where the Labor two-party preferred was more than 60%, but also around 11,000 voters in the high-density estates around the Olympic precinct at Homebush Bay where the Liberal 2PP was 59%. Taken together the Liberal margin is reduced from 10.6% to 6.5%.