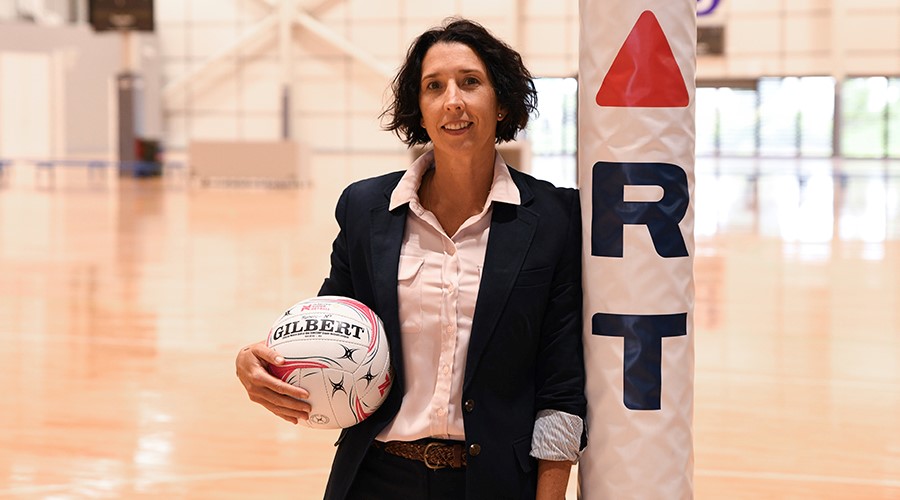 Early in March Netball NSW announced that Tain Drinkwater had resigned from her role as the organisation’s Chief Executive Officer to take up a new opportunity with the National Rugby League.

Drinkwater joined Netball NSW in April 2021 and guided the organisation through the second COVID-19 lockdown of Greater Sydney and regional NSW, as well as the multiple relocations of the organisation’s two professional franchises – the NSW Swifts and GIANTS Netball – for the 2021 Suncorp Super Netball Season.

The Newcastle native, who previously held Senior Executive roles with the Brisbane Broncos and in the Mining Industry, is set to become the NRL’s new Head of Performance & Pathways for their men’s and women’s teams and finished up with Netball NSW at the end of March.