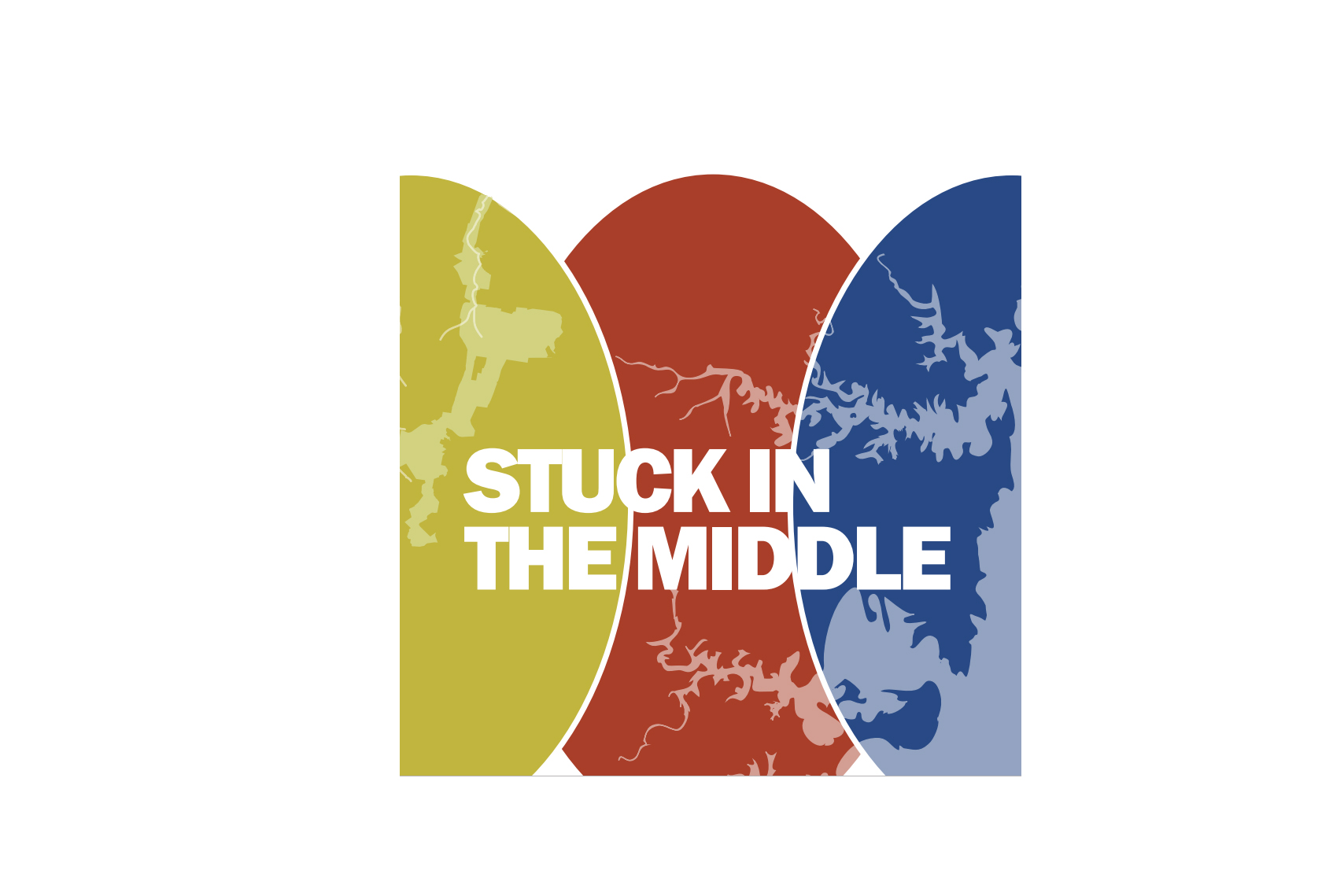 A discussion paper examining how to unlock the potential of Sydney’s Central City was recently released by the Western Sydney Leadership Dialogue – a not-for-profit, community initiative leading a national conversation about Greater Western Sydney.

According to the report, the Centre of the Greater Sydney Region is going through a period of transformation and regeneration. The area is the geographic heart of Sydney and the bridge between old and new, east and west. The Central City is the glue that brings Sydney together. A strong Central City is a prerequisite for a stronger Sydney. For Sydney to be globally competitive we need to improve how the Central City functions and make it as easy as possible for people to move around and participate in the growth and positive change occurring right across the Metropolis.

The Central City risks being stuck in the middle – sandwiched between the historic focus of the established east and the emerging greater west of Sydney. Central Sydney needs its champions, its own identity and projects of national significance. The Central City should not be an afterthought, but rather a focus area in its own right. To achieve this, the Central City needs a deliberate and collaborative program of reform and investment. To maximise the return on investment already seen in parts of the Central City, combining the efforts of the Commonwealth, NSW and relevant local governments with the investment and innovation ambitions of industry and the broader community will reap greater dividends for citizens. Co-ordinating decisions and project delivery are critical to the successful transformation of the Central City.