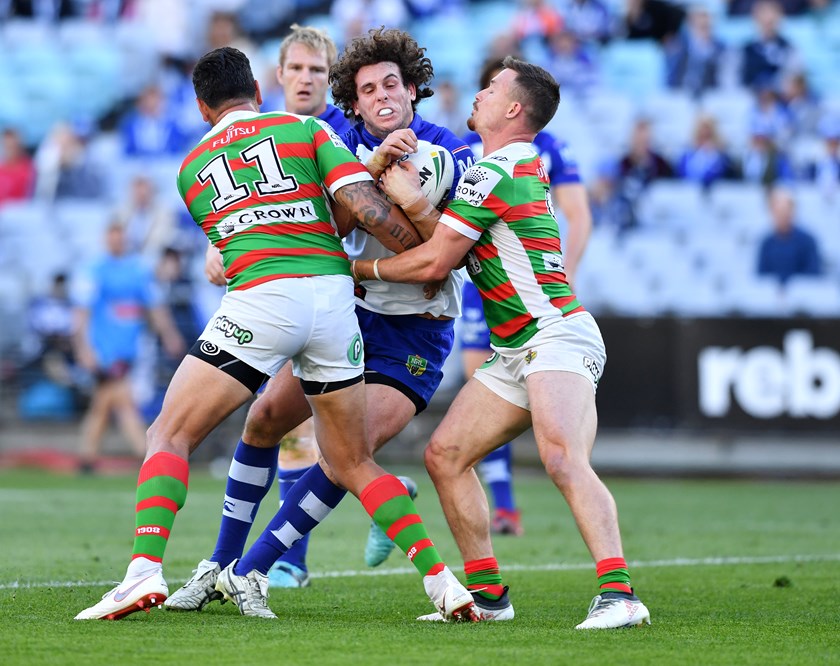 APRIL is an exciting month for football fans at ANZ Stadium with five action packed games across the NRL and A-League, including the annual Bulldogs v Rabbitohs Good Friday clash which has fans counting down the days in anticipation.

The Parramatta Eels play their second home game of the season on Saturday 6 April, up against the Cronulla Sharks, as they battle it out for the annual Johnny Mannah Cup.

Round 25 of the A-League sees another instalment of the fiercely contested Sydney Derby, with the Western Sydney Wanderers out to finish the season strong against Sydney FC on Saturday 13 April.

The traditional Good Friday blockbuster is set for 19 April, with the annual clash guaranteed to draw one of the biggest NRL crowds of the year. Tickets available here.

The Bulldogs return to ANZ Stadium a week later on Friday 26 April, up against the North Queensland Cowboys in Round 7 of the 2019 NRL season.

The Western Sydney Wanderers round out an action packed month of football in the final round of the A-League season, facing Melbourne Victory on Saturday 27 April.

So secure your seat now and be part of the action at ANZ Stadium this April. Tickets to all five matches are available through Ticketek.