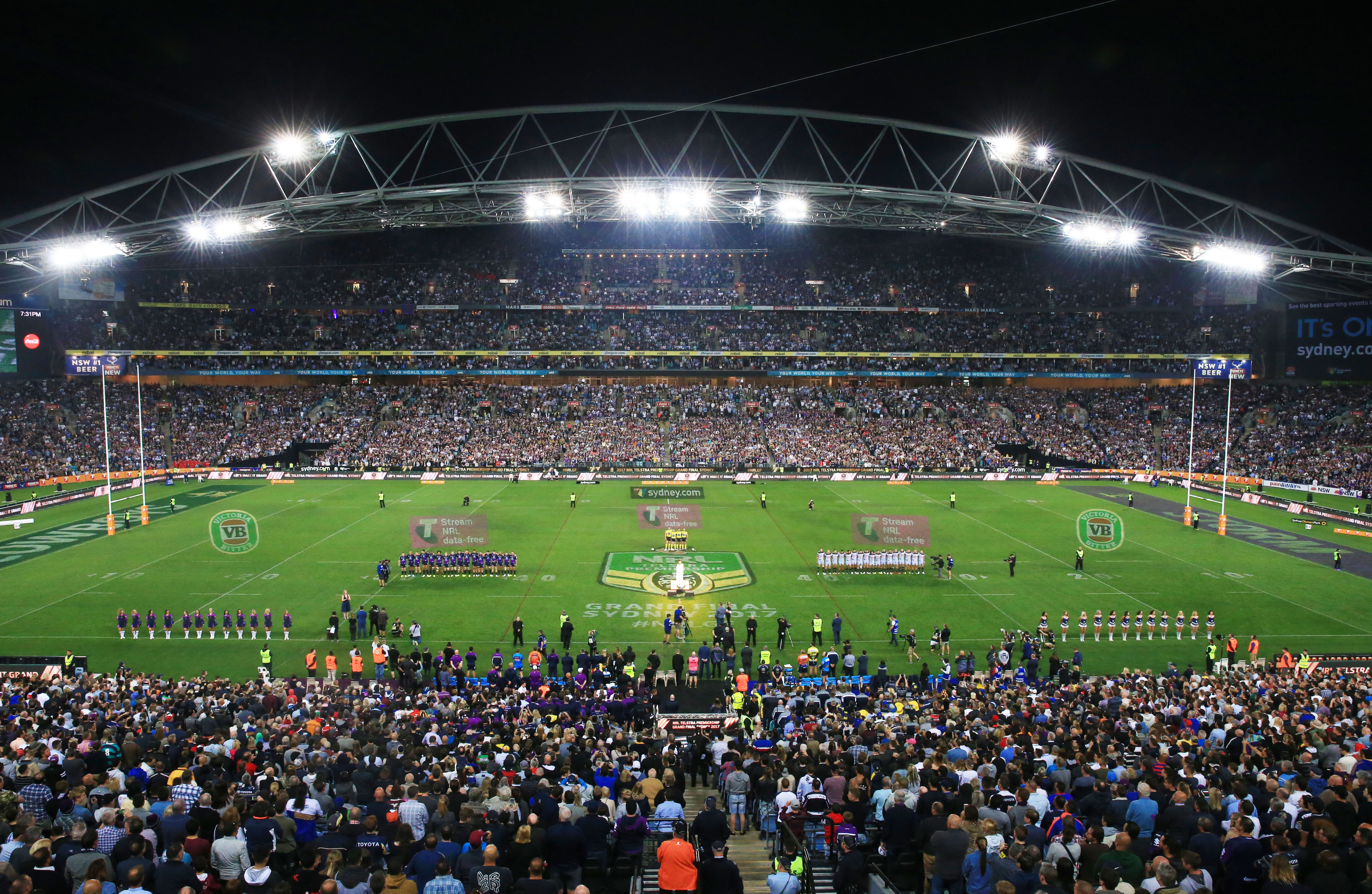 Bring on the Footy! Rugby League Back in Style at ANZ Stadium.

It promises to be footy at its very best as rugby league returns with a bang to ANZ Stadium in 2018.

Then the NRL season starts proper with a mouth-watering March schedule locked in for ANZ Stadium.

The early season highlights include:

ANZ Stadium will host 34 games over the 25 regular-season rounds, including 26 games that will be Sydney v Sydney club contests.

More than half of the ANZ Stadium games are completed by 7.30pm, including 11 day-time matches – giving families the best possible opportunity to enjoy the footy.

The ANZ Stadium home clubs are working with the NRL on a number of game-day initiatives that will benefit fans in season 2018. Stand-by for some exciting news!

ANZ Stadium will also host a historic first stand-alone State of Origin match on Sunday 24 June – a blockbuster that will be one of the most anticipated sporting events in the Southern Hemisphere next year.

NRL CEO Todd Greenberg said the NRL had worked with the broadcasters to ensure a new-look draw aimed at benefitting fans, clubs and players.   “We have more control of the schedule for 2018 and we believe we have been able to deliver some wins for everyone, but particularly the fans,” Mr Greenberg said.   “There are more blockbusters in family-friendly timeslots.   “And there will be at least one Sydney match for fans to attend nearly every Sunday during the season.   “We have also worked with the clubs to ensure that their requested priority match-ups were delivered.   “Having more control of the draw has allowed us to not only release the schedule earlier, but it has also allowed us to analyse the structure of the draw in greater detail.”