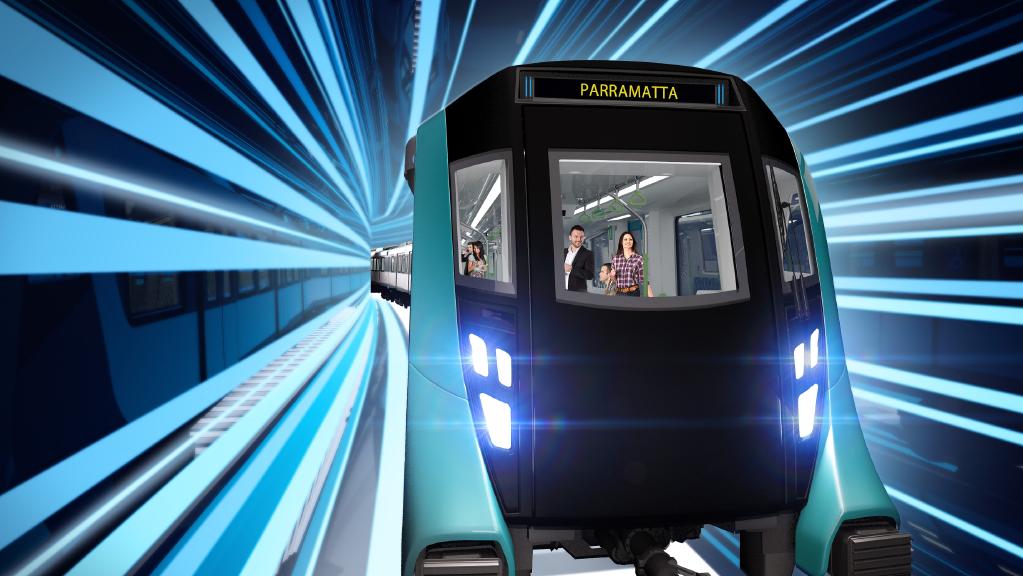 Bigger than the Bridge: Metro West

It is going to cost $20 billion, will see a train pull into Parramatta from Sydney every 20 minutes and its effect on businesses and residents will be comparable to the building of the Harbour Bridge.

Transport Minister Andrew Constance was in Parramatta on Tuesday to “press the go button” on the 50km of underground Metro West rail line set to be fully operational by 2025.

Mr Constance kicked-off consultation on the project’s final design which will relieve pressure on the Western Line.

“To me, it’s like the Harbour Bridge almost 100 years ago in terms of its consequence and the effect it will have on the city for centuries to come,” Mr Constance said.

The need for more and faster rail was crucial to the development of Parramatta and the wider west, the Minister said. “Come 2036, there will be three million people living in western Sydney, one in every 11 Australians will live here.

“Come 2031, the Western T1 line will be at capacity. It means quite literally you will not be able to get people physically onto the trains on that line which means this project is a must build.”

Stations the Government says are a must are Parramatta, Sydney Olympic Park, Bays Precinct and the Sydney CBD, and more may be added following the consultation period, but Mr Constance stressed trains had to be quick – no more than 20 minutes between Parramatta and Sydney.

No firm costs have been worked out yet but the initial estimate of $10 billion is expected to be eclipsed. Mr Constance said until a business case was unveiled, firm figures would not be released. The next 18 months sees the consultation period gathering momentum which in turn will lead to firmer decisions on stations.

Mr Constance envisaged rail loops within the network, as in Hong Kong’s underground system, which would allow more frequent services. “This will be the biggest public transport build in the nation’s history,” Mr Constance said.

The Chamber is pushing for a station at Westmead.