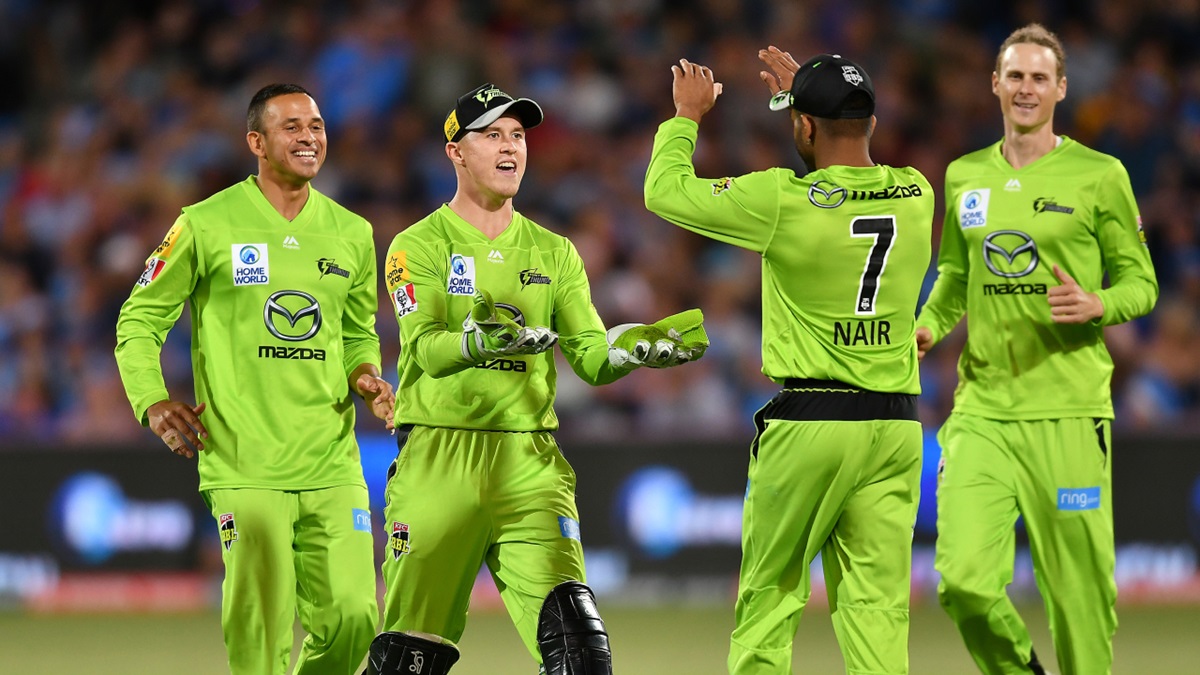 After bringing up a decade of excitement last year, the KFC Big Bash League returns at the end of this year for BBL|11.

Sydney Sixers took out their third title in the 2020/21 season, defeating the Perth Scorchers in a thrilling final.

BBL|11 will begin on December 5th, with games running almost every day through December and January. The finals series begin on January 21st next year, with the final scheduled for January 28th.