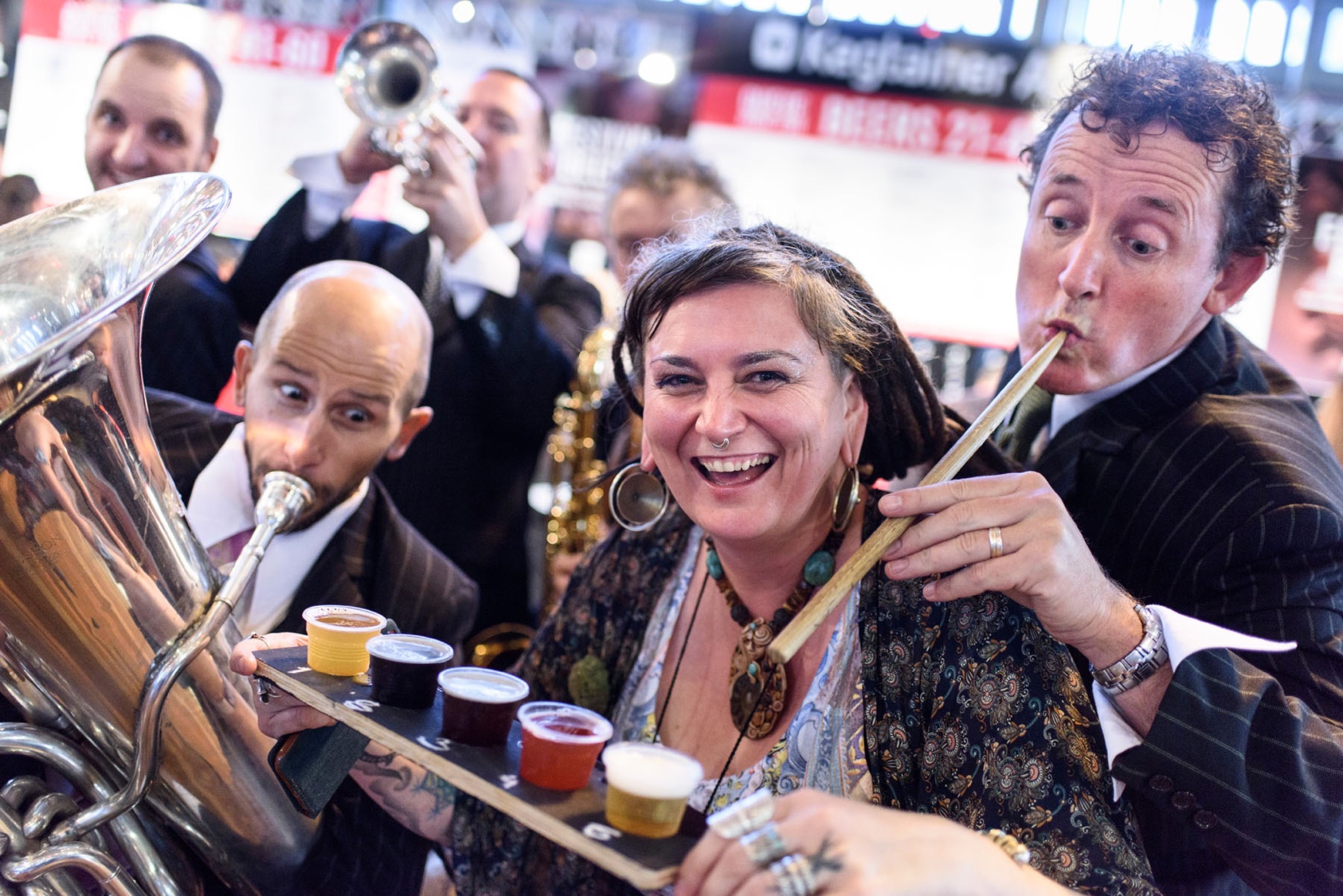 Beer Lovers Soak up GABS in The Dome

A record-breaking attendance at Sydney Showground for the GABS Festival meant thousands of beer fans enjoyed over 150 beers and ciders, the iconic ferris wheel and the opportunity to have a chat with brewers.

Created in 2011, the Great Australian Beer SpecTAPular is a celebration of craft beer diversity and creativity. Rated as one of the best beer festivals in the world, GABS first appearance at Sydney Showground was a spectacular success and a brilliant showcase for The Dome as well as the beers!

The one-day event was held over two sessions, easing congestion and delivering a comfortable experience for all. The first session was a sell-out and the second sold at 85%, suggesting the new location was just as attractive as the beers.  It is only fitting that the largest craft beer festival in Australasia has found a place to belong at Sydney Showground, home of the Sydney Royal Easter Show – the largest ticketed event in Australia.