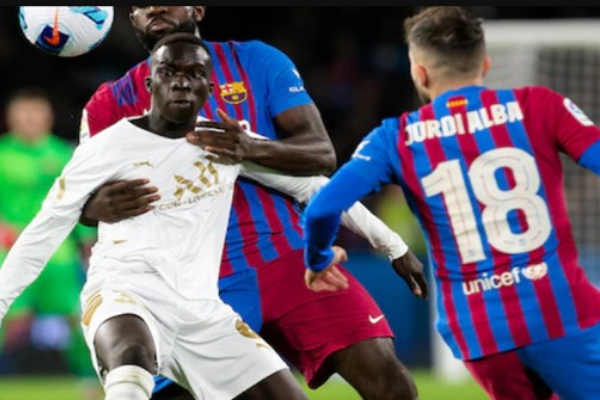 By far the biggest sporting crowd in Sydney since the pandemic, 70,174 fans watched Barcelona claim a thrilling 3-2 win over the A-League All Stars at Accor Stadium last Wednesday the first in a packed schedule of glamour friendlies that will be played here during the European off-season.

This was exhibition football at its finest: big names, no real stakes, a handful of exciting moments, and a huge crowd whose interest dipped in and out. Whenever Barcelona wasn’t attacking, the masses sat deathly silent. Then people started shining the torches on their phones midway through the first half, turning Sydney’s Olympic stadium into a galaxy of stars. The first Mexican wave soon followed. But over the course of the match, you could almost feel the fans who came for Barcelona warming to the All Stars.