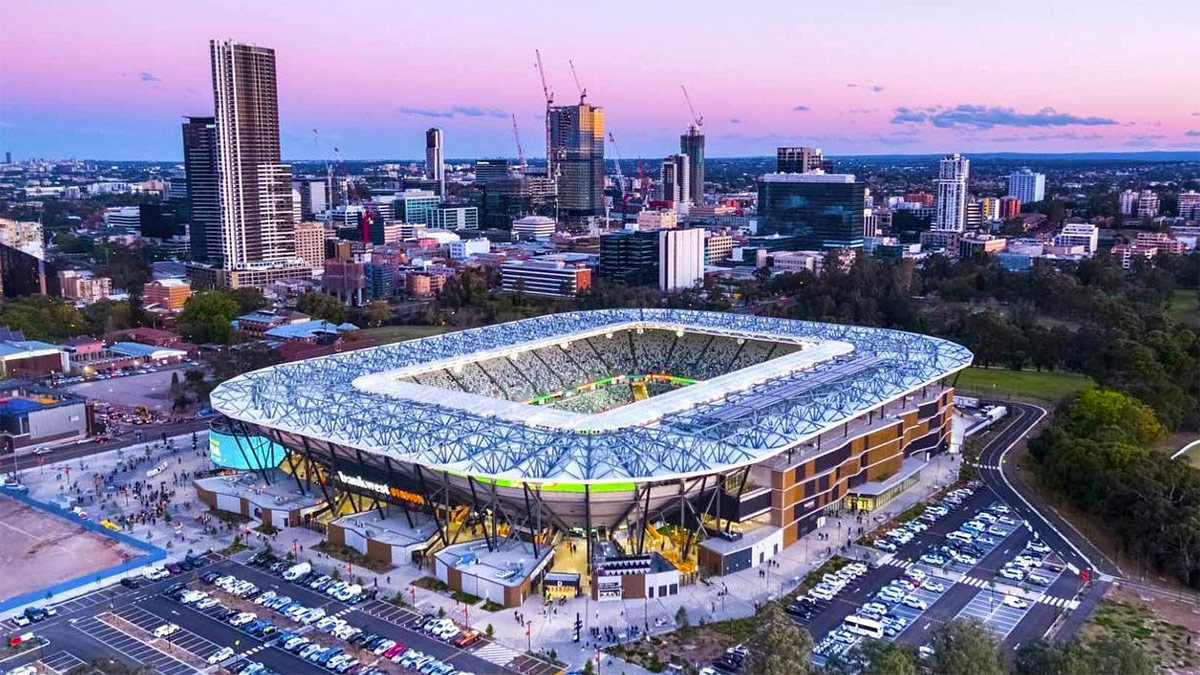 The Western Sydney Stadium, for which Bankwest has held the naming rights since its opening in 2019, is to be known as CommBank Stadium from today. CommBank has expanded its support for Western Sydney to help the region recover and re-build after being one of the hardest hit in the country with COVID-19 lock-downs.

As part of its expanded commitment, the bank has announced two significant investments, a multi-year partnership for a Western Sydney landmark and funding to help local small businesses with the opportunity to connect with more customers.

The multi-year partnership with Venues NSW is for the naming-rights of Western Sydney Stadium. Located in the heart of Parramatta, the 30,000-seat stadium has firmly established itself as an iconic and critical piece of community infrastructure for sport and entertainment, as well as for diverse business, cultural and community events.

Commonwealth Bank CEO Matt Comyn said, “We’re also excited to continue backing the stadium within the CBA Group – it has been a valuable facility in providing economic opportunities to the area and will continue to be an important part of the community, particularly through recovery as the local areas and New South Wales starts to reopen,” Mr Comyn said.

Minister for Sport, Natalie Ward, said: “The stadium offers a world-class experience and has fast become a fan favourite. It will be fantastic to see supporters back at the newly-named CommBank Stadium, once the health advice says it’s safe to do so.”

CBA’s investment in Western Sydney complements the bank’s existing partnerships with Football Australia as the official naming rights partner and bank of the national women’s team, the Matildas, Junior Matildas and Young Matildas.

The Matildas are set to play at CommBank Stadium Sydney this month in first matches on home soil in 19 months. The matches will be held on 23 and 26 October after Football Australia proposed a comprehensive biosecurity plan.