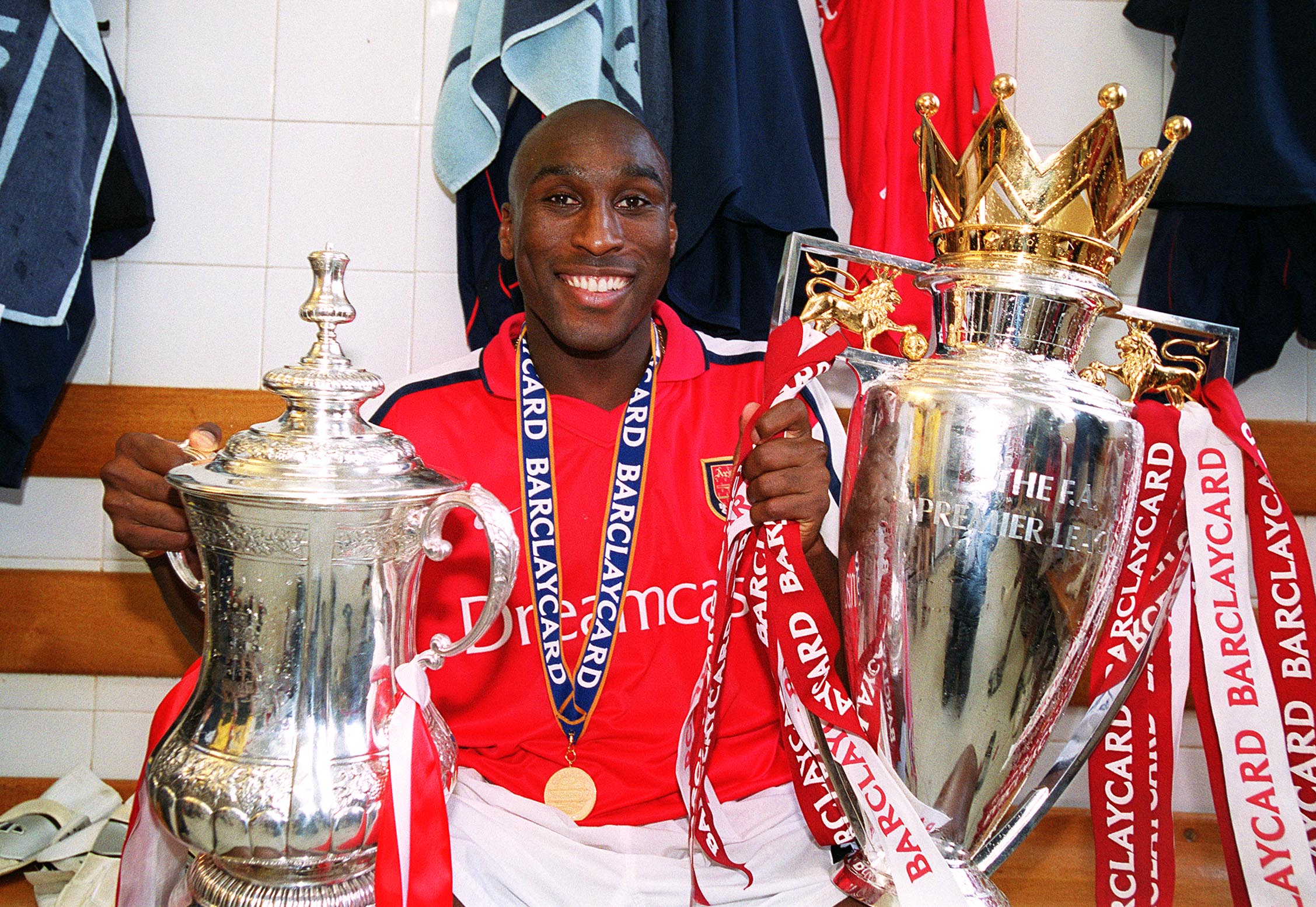 Arsenal legend Sol Campbell has landed in Sydney to officially launch the 100-day countdown to the Gunners’ Arsenal In Sydney Tour this July.

Sol Campbell, known as an Arsenal “Invincible”, had a celebrated career at the Gunners winning six major trophies with the club. He was also a cornerstone player of the side that went an entire Premier League season unbeaten in 2003/04.

While in Sydney this week he will be promoting the upcoming Arsenal tour while interacting with Aussie Arsenal fans and exploring the city.

The 100-day countdown coincides with the final release today of public tickets to both games.

Tickets are available across all categories for both games, and prices start from just $39.

Further information regarding the week-long schedule of events around the Arsenal In Sydney Tour is available at www.arsenalinsydney.com.